Planning to Learn French This 2016? - Talk in French

Planning to Learn French this 2016? 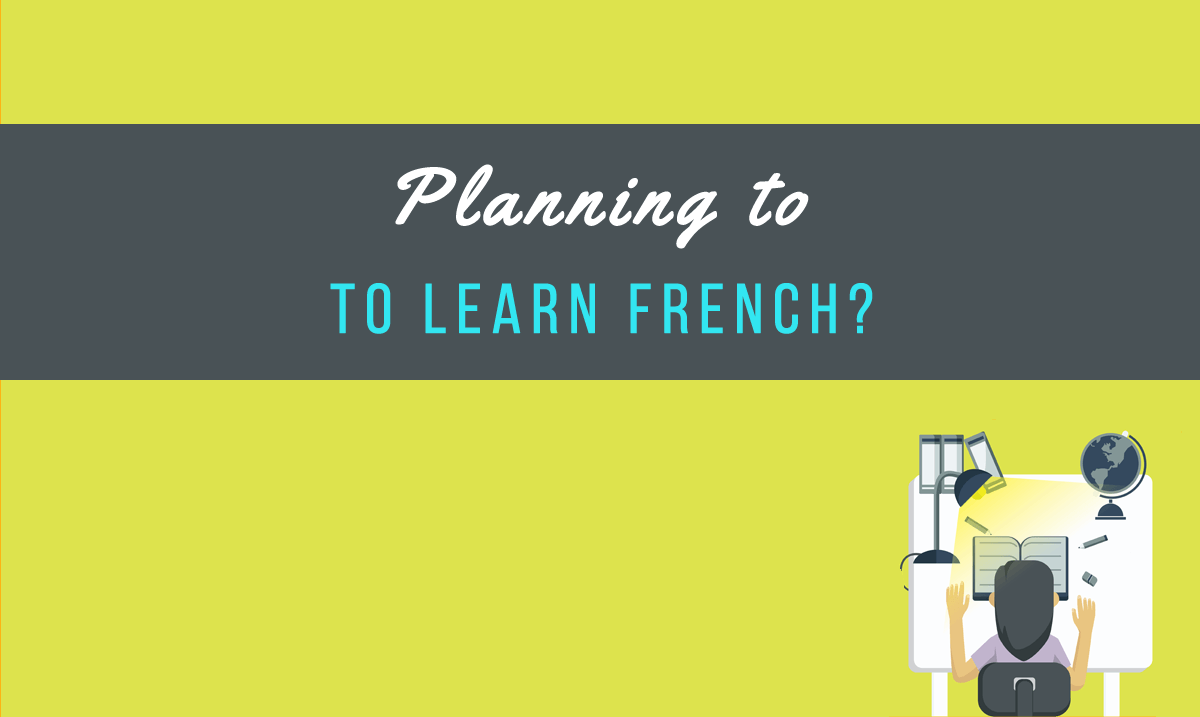 Update: I’d like to thank everyone who took part in the #MyFrenchResolution social media contest. I got several entries across all social media channels, and after some deliberation, I have selected 2 winners instead of just one. Here they are:

Félicitations, Fumee et Roberta!
For everyone else who sent their entries, merci beaucoup. Keep following Talk in French and watch out for more contests soon.

The frenzy of the holiday season is finally over. (Whew!) As the platters of scrumptious dishes have been judiciously cleared and the dust from the fireworks have settled, we are now faced with bright new year.

Now it’s time to buckle up for the time-honoured annual tradition of…..listing down new year’s resolutions, of course!

Well, this is probably the year that you should kick back and start gearing to really do it this time. Don’t you think?

If learning French is one of your new year’s resolutions this 2016, don’t worry because Talk in French.com has got your back. To make sure that you will finally be able to learn French as your resolution this year, we have come up with the social media contest called #MyFrenchResolution.

It’s super easy to join! All you have to do is share in social media what your French language resolution this year is, and use the hashtag #MyFrenchResolution. Anybody can join, regardless of your level in French—even if you’re a complete beginner, an intermediate learner, or an advanced student. The most important thing, however, is that you should be interested to pursue learning French this year.

Simply share in social media your plans to start or to continue learning the language, use the hashtag and mention Talk in French, and voila!—you can already join the contest.

Here are some possible entries:

Here are more details about the contest.

Judging and Announcement of Winners:

What are you waiting for? Get started and share your French resolution! Don’t forget to share with your family and friends, too.