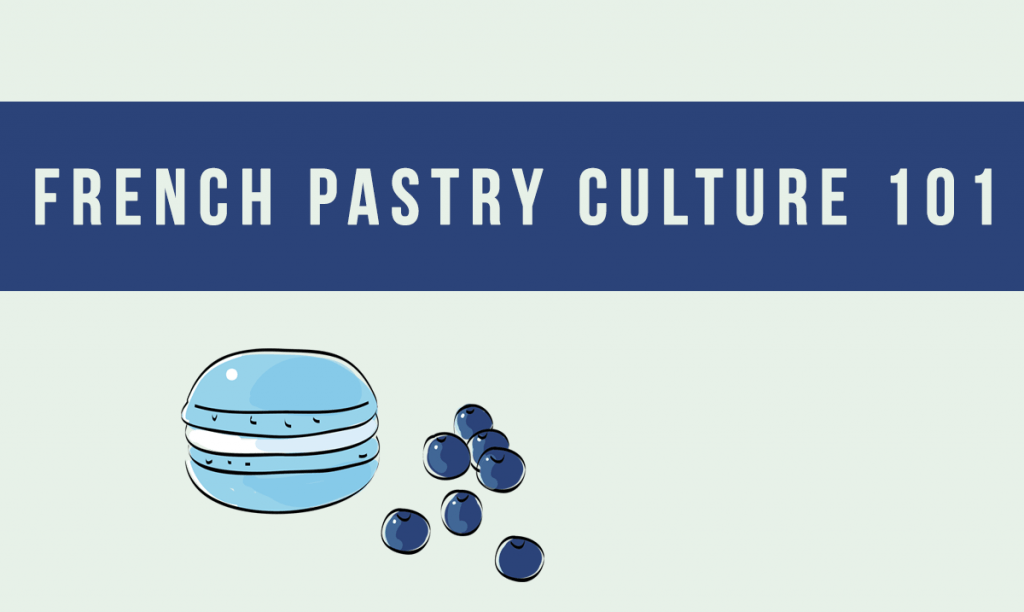 When the gods and goddesses of pastries and desserts came down to earth, they settled down in France. With their glorious blinding presence and golden spoons and ladles, they taught the locals how to make fluffy meringues and mousses, luscious cakes, and divine crème brûlées. The result is French pastry as we know it.

While this myth may be as airy as a French dessert, it may not entirely be too far-fetched, because the world knows how spectacular French pastries are, and no one can question the authenticity of this BS story.

Seriously, can you dare dispute this myth? Nope you won’t.

But because you are such a good reader and didn’t mind my own version of the [very short] history of the French Pastry culture, I’ll reward you with the real deal: actual (read: not made up) things you need to know about this topic sorted out based on WHAT, WHERE, WHEN, HOW, WHO, and WHY NOT.

France is famous the world over for its decadent desserts and delightful pastry concoctions. The word “dessert” is actually derived from the French word “desservir” which means “to clear the table”.

What started out as a customary routine of serving sweets such as fruits and cheese after a meal has turned into a full-blown art form, and the French have perfected this art in no time. They began to develop a whole repertoire of elegant and utterly delightful confections, cakes, and pastries that have won the world many times over, and are still being celebrated centuries since then.

French desserts are usually made of custard, cream, and fruits. Popular examples include the following: 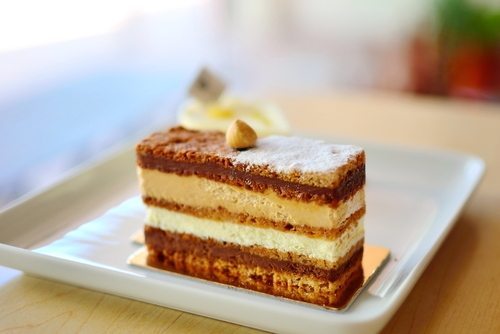 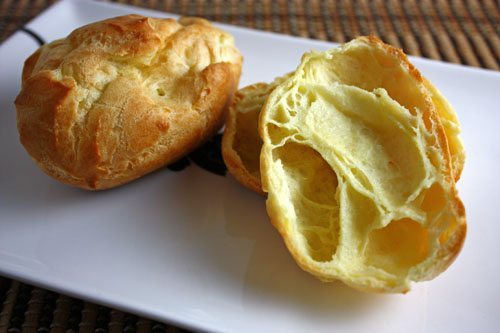 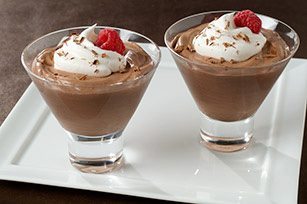 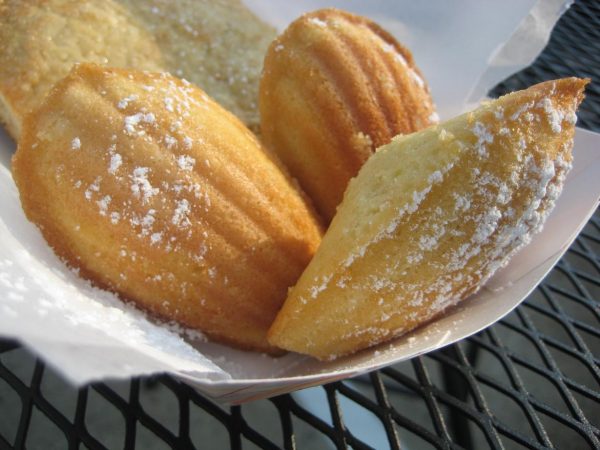 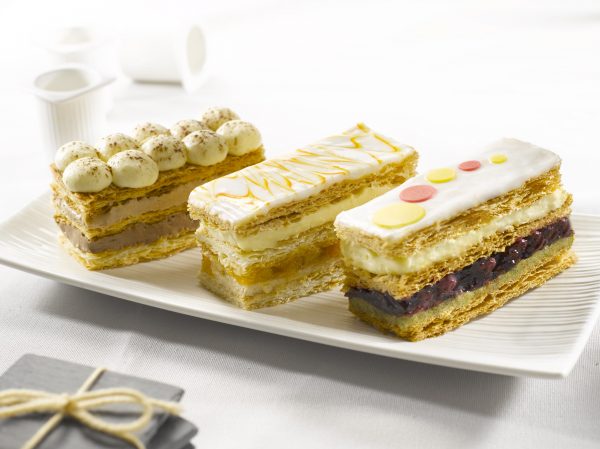 For a list of more fabulous French desserts, go here.

Paris for Foodies (plus the freebie Paris for Selfies) is available now for only $5 (or equivalent in your local currency). So, make sure to get your copy and start planning that food adventure in Paris. 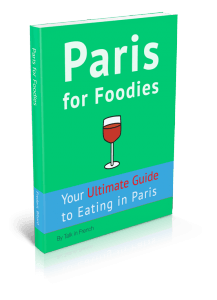 Most Parisian guides would tell you the same thing – the best places to get your dessert fix are in the following establishments:

For the full list, some details, and lots of recommendations, visit this page.

The dessert-making craft was perfected by the French in as early as the 17th and 18th centuries. By this time, royal chefs have become some sort of celebrities and made magnificent dessert sculptures.

With all these, it is no wonder that French desserts are not only famous all over the world, but are also widely imitated and celebrated.

Ever since Marie Antoine (Antonin)Carême, considered to be the very first internationally known celebrity chef, captured everyone’s attention with his elaborate desserts in the 17th and 18th centuries, French patissiers are well-loved within and outside of France.

In the last few years however, French celebrity chefs have grown even more celebrated than ever. TV shows, book deals, and shops are multiplying. The following names are among the top ranks:

Check out this easy crème brulée and give it a go!

And you, what is your favorite french pastry? Please let me know in the comment section.