Facts from France that You May Not Know About 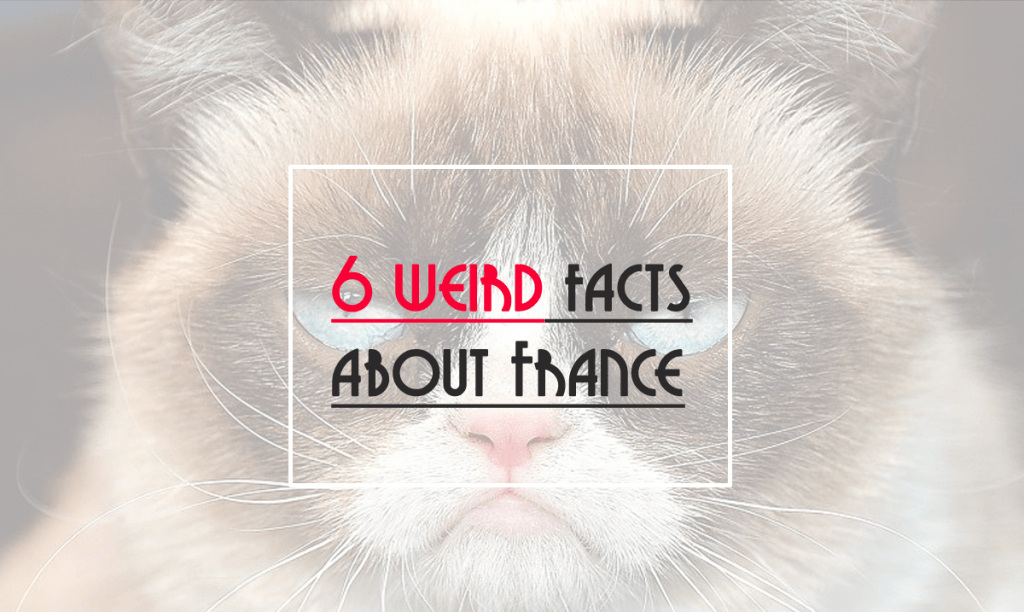 While the world may see France as a romantic and stylish country, it has its own share of cultural and historical facts that may be considered as weird by most people.

Listed below are randomly selected curiosities about the French that either go unnoticed or that no one thinks much about. Perhaps the most interesting thing about the following is that the stories behind some them are so intriguing that you’ll wonder if the French had merely acted out a script. So please read on and share your thoughts in the comments section. 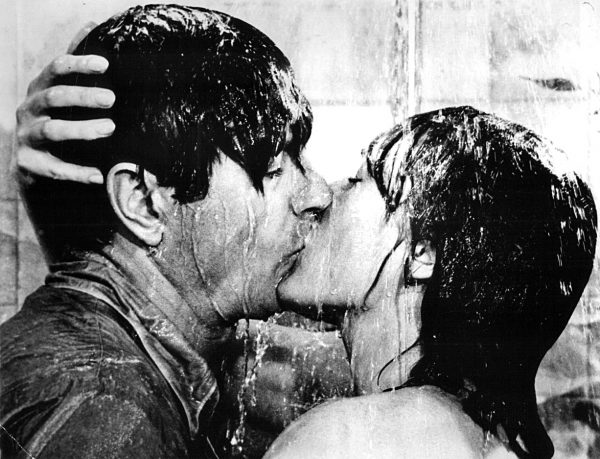 First up, there is no evidence to suggest that this type of kiss was invented by the French. The term “French kiss” started making the rounds in the early 1900s, so it will be safe to assume that this particular style of kissing existed long before that. It is generally believed that the term for this lingually-intensive smooch was coined by French-bashing Englishmen as a gibe to the French whom they considered as being sexually adventurous.

In 2013, the Petit Robert French Dictionary had an entry to describe the kiss and it is “galocher,” which is a verb meaning ‘to kiss with tongues.’

PLEASED TO MEET YOU: A kiss on the cheek is a typical form of greeting in France. Two people can kiss several times, even as much as five, depending on the particular region in the country. Ironically though, it is illegal to kiss on railways in kiss-happy France. 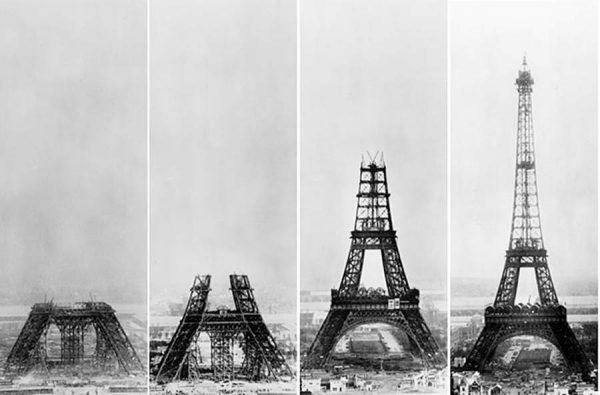 If you come to think of it, as rich as the French culture is, it seems a bit odd why the rest of the world immediately associate France with the Eiffel Tower. What is even stranger is how the big chunk of metal poking up in the Paris skyline can inspire love and romance.

Despite being an odd symbol of French romance (to the rest of the world at least), some four people throw themselves off the tower each year. Since the day it was inaugurated, around 400 individuals have decided to ‘end-it-all’ by jumping to their deaths. Not all were successful though, as there were two jumpers who survived.

One of the two who survived managed to escape certain death by falling on a parked car. And in a seemingly weird French movie twist kind of way, the survivor fell in love with the owner of the car and ended up marrying him.

BASE JUMPER: In 1912 Franz Reichelt, one of the pioneers of parachuting, was granted permission to test one of his parachute inventions by jumping off the Eiffel Tower. Instead of using a dummy like he often did for his previous experiments, he decided to test it himself. After he jumped, his parachute unfortunately failed to deploy sending him hurtling down the Eiffel Tower to his death.

3. Louis XIX, King of France… for a few minutes 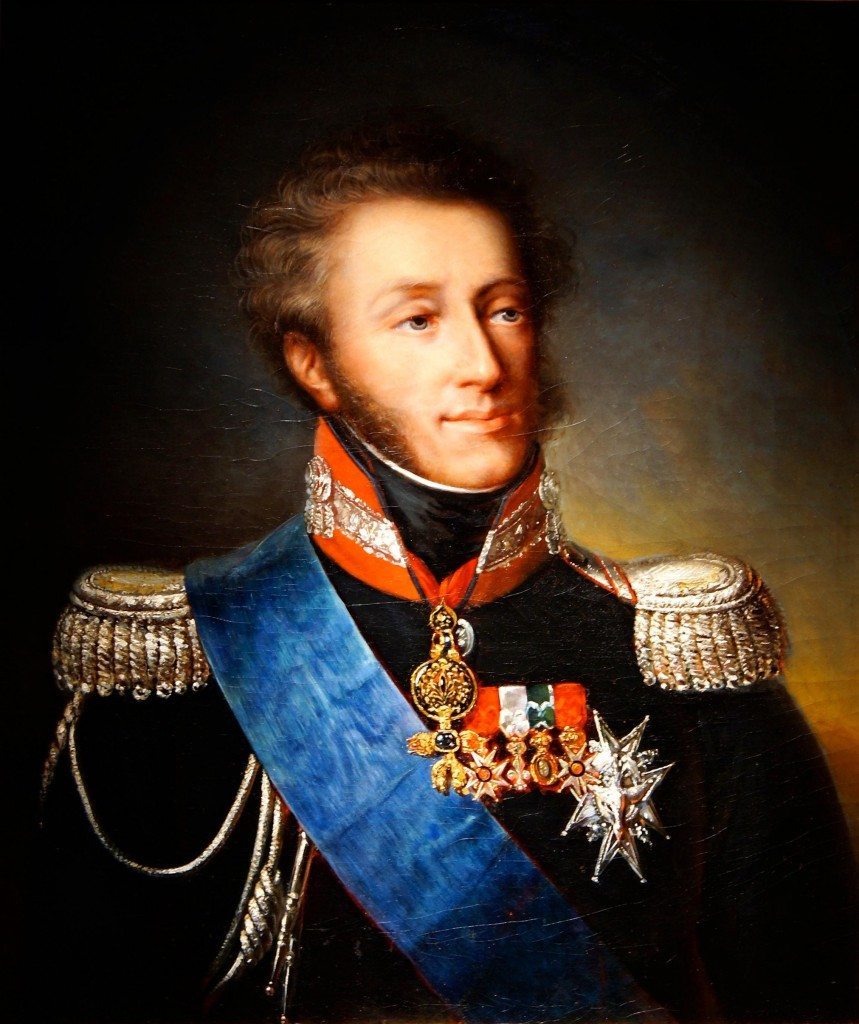 If the name of this king does not ring a bell, don’t be surprised. Louis XIX holds the dubious record as being the king with the shortest reign in modern history with his time on the throne being just 20 minutes. Part of the legitimist French royalists, Louis XIX is the son of Charles X who reigned from 1824 until his forced abdication in the so-called July Revolution of 1830.

During this revolution, angry protesters wanted Charles X to relinquish his throne in favor of Louis Philippe, Duke of Orléans. Being left with little choice, Charles X signed a document of his abdication, which automatically made his son, Louis XIX the king.

To hand over the throne to Louis Philippe, Louis XIX had to abdicate the throne as well. Based on the eyewitness accounts, Louis XIX’s reign would have been much shorter, if not for his wife who spent the next 20 minutes begging him not to sign the document for his abdication. Despite his wife’s pleas however, Louis XIX did sign his abdication and sealed his place in history as the king who ruled for only 20 minutes. 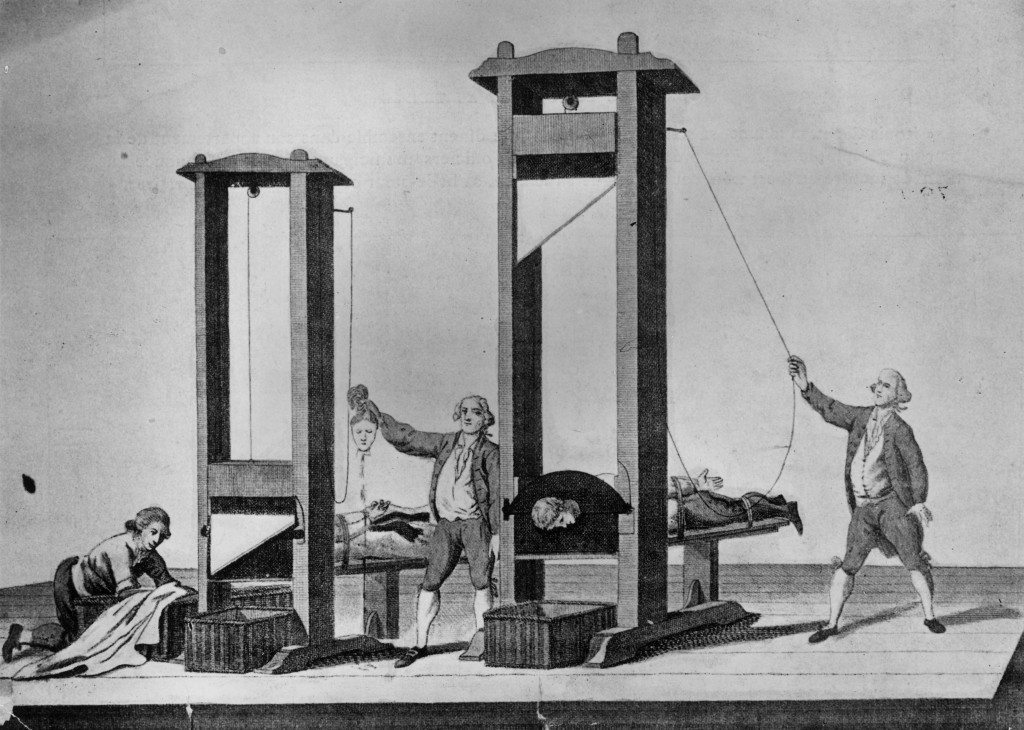 You don’t have to worry about getting a nick or two if you are unfortunate enough to deal with the “National Razor.” More than just give you a close shave, this razor will chop your head clean off your shoulders as it is actually the Guillotine.

This device for execution gained prominence during the French Revolution and the ensuing Reign of Terror that saw some 15,000 heads separated from their bodies. What most non-French people probably don’t know is that death by guillotine was very much part of the modern era as it still saw action as late as 1977.

The ‘death’ of the guillotine came with the abolition of capital punishment in France in 1981.

JUST SO YOU KNOW: If you thought the national razor was Gilette earlier, it might benefit you to know that the brand isn’t from France and the guy from whom the razor was named after is actually American? 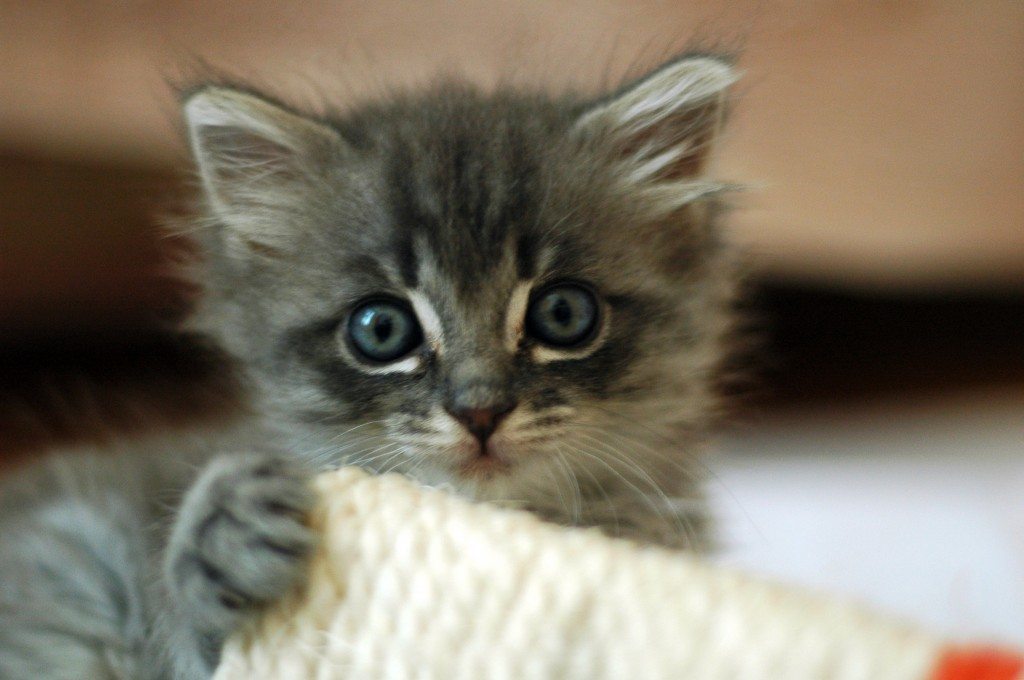 Although the infamous story about a pig being executed for a crime in Falaise may be mostly made up (you can read about it here. See number 10), the events at rue Saint-Severin, Paris involving cats were confirmed to be real.

Abused apprentices from the printing shop of a certain Jacques Vincent got fed up with the favor shown by their master and his wife towards cats. The apprentices thus conspired to “distress” their masters by imitating the sound of screaming cats on a nightly basis until the masters ordered the cats rounded up.

The apprentices did so in a ritualistic manner, rounding up the cats and beating them half to death. ‘Trials’ were held and the cats were found guilty of witchcraft and were sentenced to death by hanging. The details of the incident were recounted by Nicolas Contat, one of the apprentices involved in the incident.

THE PUNCHLINE: The incident became part of the scholarly work of American historian Robert Danton entitled, “The Great Cat Massacre and Other Episodes in French Cultural History.” While the apprentices found the incident funny and delightful, Darnton opined in his writings that the actions of the apprentices were a form of worker’s protest. 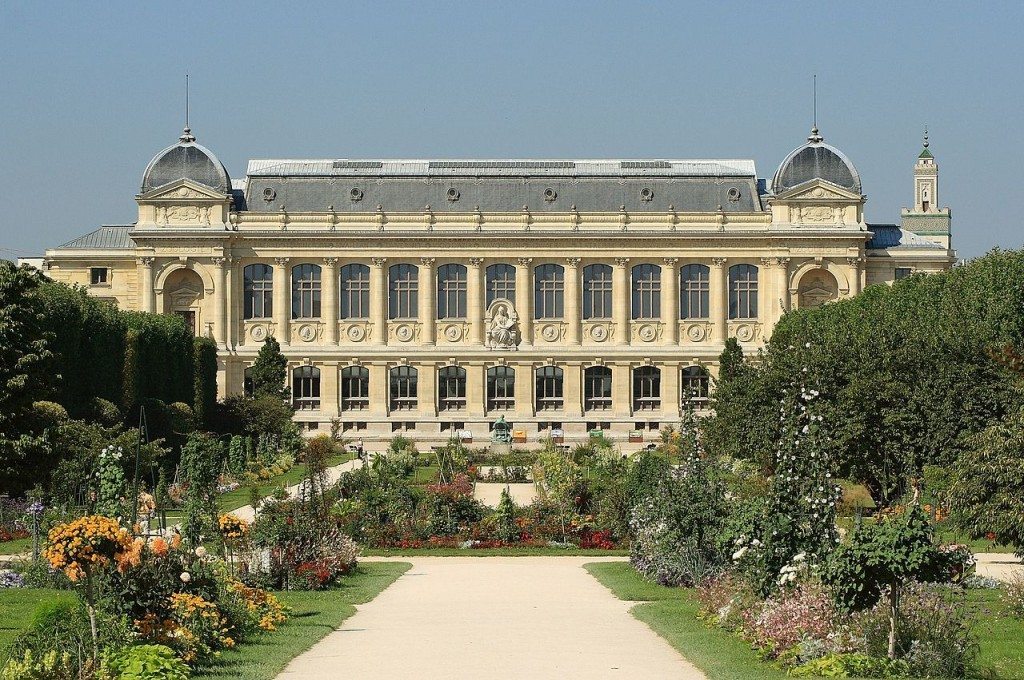 The pig execution and the cat massacre may have painted the French as people of interest for the SPCA, but they have much love for animals too as evidenced by this entry.

The place thereafter became known as the Ménagerie du Jardin des Plantes, which is officially recognized as the world’s first public zoo. Although some may think that animals in cages is still cruel, Jacques-Henri Bernardin de Saint-Pierre, the founder of the menagerie was committed to making the animals feel as close to home as possible.

A TRIP TO THE ZOO: The Ménagerie du Jardin des Plantes located along the Seine in Paris is still very much in operation, which means that it is also the oldest public zoo in the world. Even though it doesn’t have any large animals, the zoo currently has an extensive collection of the rarest animals in the world today.

There are other curious facts about France that you may also not know:

The facts mentioned above show that there is definitely more to France than just being romantic and fashionable. It shows that the French can get weird too. Do you know of any other strange facts that are intriguing about the French or their culture? Please tell me about it in the comments section.