Cats are exceedingly popular on the internet these days. Everywhere you look there are cats gracing your screen.

Cats who are grumpy: 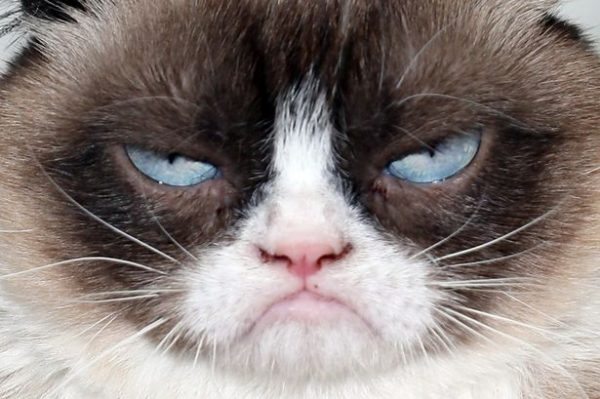 Cats who are stereotypically French:

Karate cats, massage cats, working cats who got promoted, and just everything about cats.

Well guess what? This post is also about them little furry felines. So if you’re sick and tired of cats and hoping for just one cat-less moment, you can perhaps check out something else like the Talk in French Store (promise there are no cats there, just really nice e--books and stuff. :D).

But if you’re cat-obsessed just like the rest of the internet, you’ll love this one because today, we are listing down French idiomatic expressions that feature----ta-daah---cats!

By now, you probably have an idea already how French idioms can be quite absurd, and sometimes, even downright hilarious. If you need a refresher on other French idioms, check it out here. But if you’re super excited to get to the cats and can’t be bothered with anything else, scroll down below and let’s get going.

Literal meaning: to a good cat, a good rat

What it means: tit-for-tat

This one basically says, if you’re nice to me, I’m nice to you! Or if you scratch my back, I’ll scratch yours. Quid pro quo, kitty cat. 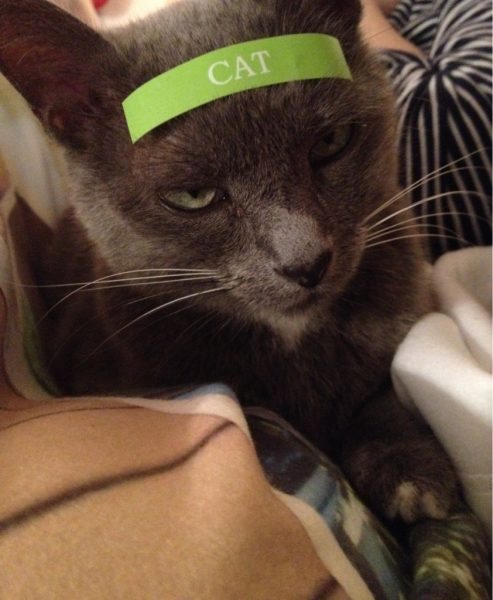 Literal meaning: to call a cat a cat.

What it means: to say things like they are

In English, this expression is known as “to call a spade a spade”. It’s the same thing in French. Except, this time, cats are involved. Don’t ask me why. Adding cats to expressions just somehow makes sense, riiight???

Literal meaning: to give your tongue to the cat

What it means: to be unable to answer or to finally be out of guesses

When you’re out of clues and just couldn’t give anymore guesses, a cat somewhere is waiting for you to hand over your tongue.

But wait, this one is not the same as the English expression “cat got your tongue” which means being at a loss of what to say. The French expression donner sa langue au chat  is similar to saying “I give up” when you’re simply out of answers to, let’s say, a riddle or a quiz.

Literal meaning: when the cat is away, the mice dance

What it means: people misbehave when not supervised

English speakers will know this to be similar to the proverb “when the cat is away, the mice will play”. It’s basically the same thing. Except, the French mice will dance instead of just playing. Both mean that without any authority figure around, the subordinates will be up and about, taking advantage of the chance that the boss isn’t around to witness their shenanigans. 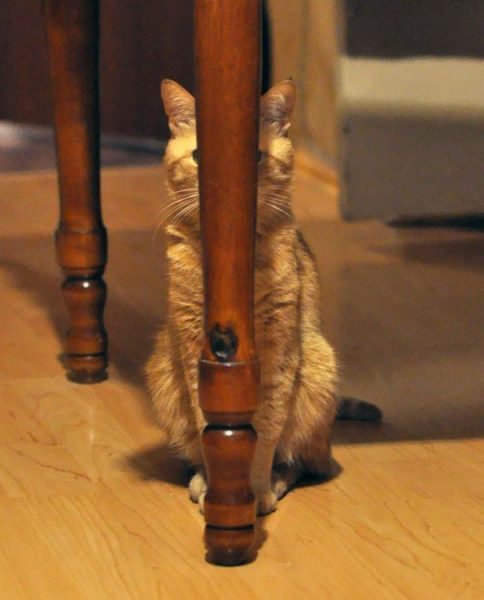 Literal meaning: There is not a cat (in sight)

What it means: There is nobody; not a single soul

Let’s say you decided to have a party but no one came. What’s a more dramatic way to say no one is around? Well, you can always mention cats… Sort of like, “hey, not even a darn cat is here.” It kind of sucks, but at least your language is spot-on.

Literal meaning: To have a cat in the throat.

What it means: To have a difficulty speaking due to a cough or sore throat

In English, this is known as “to have a frog in the throat”. But in French, the cat is being used in the expression instead. Maybe because a cat, unlike the frog, is not slimey (ew, gross)? Or the cat is bigger, hence it becomes more hyperbolic? Nobody knows for certain, but either way, this means that a person is having problems speaking and it is most likely because his voice is hoarse or scratchy.

What it means:  it's not important, it’s a waste of time

Unless you’re in the business of collecting cat pee (for whatever intents and purposes), one would assume that cat pee is basically worthless. Right? Right? So when the French say, “it’s cat pee”, it’s about an unimportant matter that isn’t worth your time.

Literal meaning: to have other cats to whip

What it means: to have other/better things to do

The English counterpart of this expression would be “to have bigger fish to fry”. But in French….awww, poor cats. While the idiom may seem heartless to cat lovers, rest assured that no cats are hurt in this making of this expression. Um, I think. 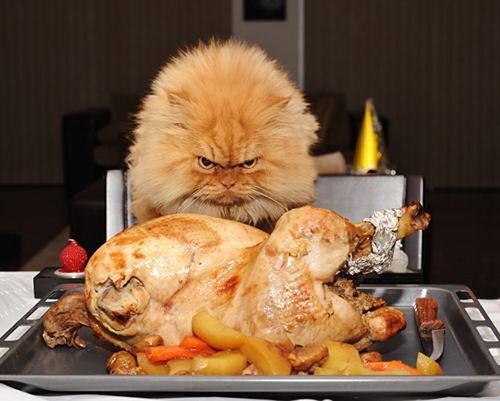 What it means: greedy but picky

Cat owners would know how our furry friends won’t settle for anything but the best; cats are known to be terribly picky eaters. They insist on the best they could get and then devour it greedily. This is basically the essence of this expression.

Literal meaning: there's nothing to whip a cat about

What it means: it's nothing to make a fuss about

Uh-oh, here we go again with the cats and the whipping. The English equivalent of this expression is so much more cat-friendly. English speakers would instead say, “there’s no need to get your knickers in a twist” or its younger version, “don’t get your panties in a bunch”. All these would mean the same thing which is: there’s nothing to get so worked up about. So, chill dude.

Literal meaning: to play at cat and mouse

What it means: to play at cat and mouse

Everyone knows what a cat and a mouse do. A cat stalks and pursues a mouse while the mouse does its best to hide. So when two people play at cat and mouse, they’re basically doing just that. 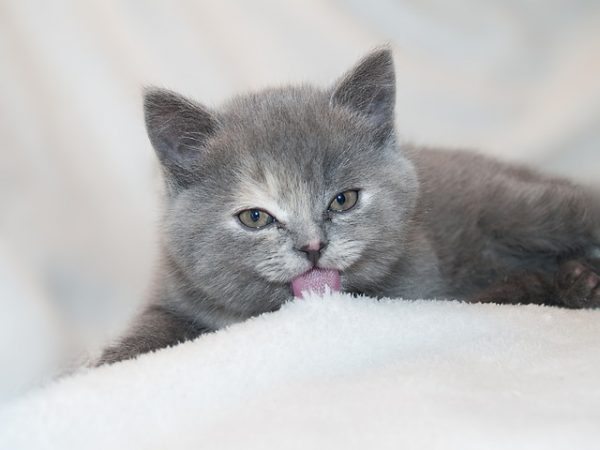 Literal meaning:  at night, all the cats are gray

What it means: at night/ when it’s dark, all men/women look the same

This saying is originally attributed to Benjamin Franklin who explained why people would take older women to bed by saying, “when candles are out, all cats are grey”. The same line also appeared in John Heywood's book of proverbs which came out in 1546. A bit vulgar in this sense, but somewhat holds a kernel of truth, no?

What it means: to fight like dog and cat

Just as cats chase mice, everyone knows that dogs and cats are always at each other like they’re holding a generations-long grudge. To fight like dog and cat would mean being at each other’s throats and engaging in some form of conflict.

What it means: someone who has been hurt before will always be fearful of being hurt again

Let’s be clear, most cats hate water---whether it’s hot or cold. But for purposes of using imaginative language, this idiom means that a cat who has been hurt with hot water before will be wary of water even if it’s harmless, normal temperature water.

In English, it is similar to the expression “once bitten, twice shy” or its doggy counterpart “a beaten dog may cower before a friendly hand”. Makes sense, doesn’t it?

Do you know any other funny expressions that use cats? Feel free to leave a comment below.  If you liked this, watch out for more animal-related expressions soon!

If you would like to learn more French expressions, check out the Talk in French e-book 365 Days of French Expressions below.