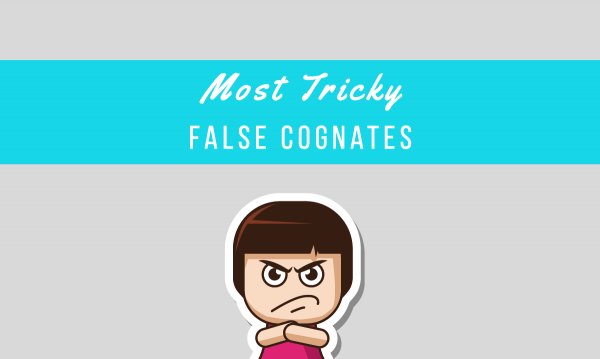 In a previous article, we’ve talked about twelve tricky french false cognates that invite a serious blunder from unsuspecting victims.

You can check that out here.

Now, let’s learn 12 more French and English words that look or sound the same, but have vastly different meanings.

Coin in French is corner or nook. It could be a street corner, the corner of a certain object or room, or a small spot. It has nothing to do with the loose change on your purse. In French, those are referred to as pièces or monnaie. 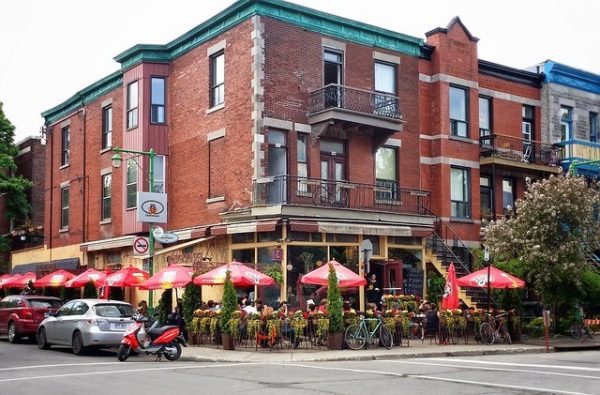 At a glance, disposer de might seem like a no-brainer and would be quickly translated as “to dispose of”. But don’t get tricked! Disposer de instead means TO HAVE (at your disposal) and not to dispose or get rid of which is débarrasser in French.

Here’s a weird one. Éditeur is French for publisher, and not editor which is le rédacteur.

This one belongs to our cringe-worthy list of embarrassing mistakes so best be careful in interchanging the two. Envie is not French for envy; it means wish or desire. So when you say “J’ai envie de toi”, you’re not saying that you envy the person you’re talking to. What you’re saying is that you desire him or her. *awkward*

Another embarrassing mistake that you should avoid, “Je suis excité(e) !” does not mean that you are excited in a wholesome way. Rather, it means you are sexually aroused!

So to avoid any raised eyebrows and knowing smirks (not to mention a boatload of embarrassment), make sure to specify what it is exactly that you are so enthusiastic about.

If you add an extra “p” to grape, it does not mean the same thing in English. Grappe means a bunch, like a bunch of grapes. Like this: 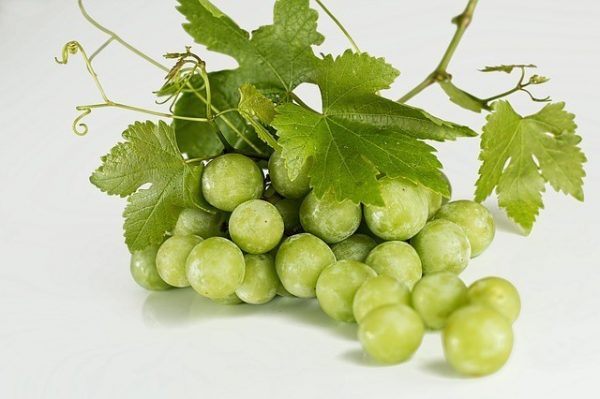 Another word pair that is spelled the same way, issue in French is in no way the same with the English version. In French it means exit, an outcome, or a solution. For example: 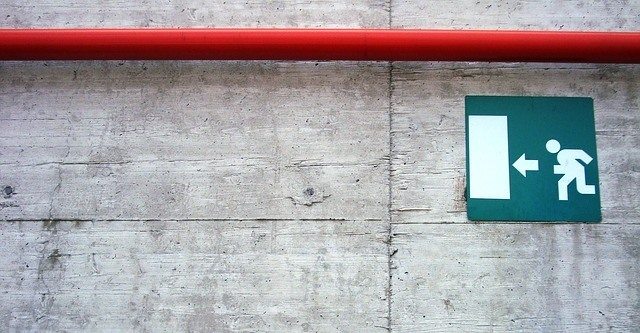 Joli or jolie is a French adjective that means pretty. It doesn’t mean jolly as in “a jolly, good fellow” or cheerful like its English twin. 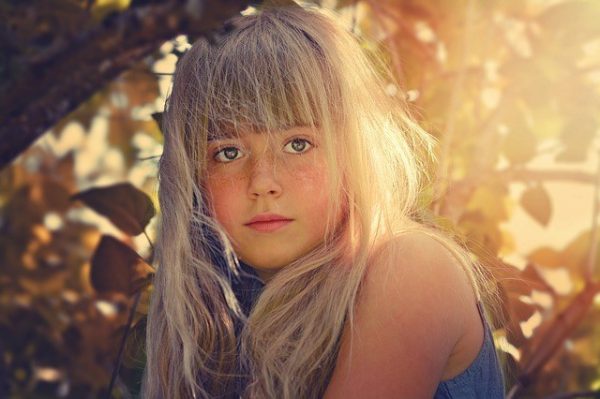 Journée is French for day. So when you say une journée de travail, it means “a working day’, and not a work trip. 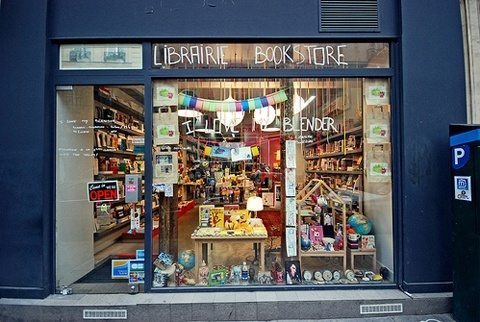 If you’re looking for a place to borrow books instead of buying them, then don’t ask “où est la librairie?” because you will be directed to a bookstore. Tricky, huh. But in French, librairie means bookstore, and not library. A library is une bibliothèque.

Finally, for the final word pair in this list. Did you know that location in French does not mean location in the English sense? The French location means rental, lease, or hire. It stems from the verb louer which means to rent/lease. So when you say “une voiture de location”, it’s not the location of the car. It’s a rental car.

Which one usually trips you up? If you can’t find your favorite french false cognates on this list, make sure to check out the first part of this article here.  There’s also a 3rd part coming soon so watch out for that, too.

Stay updated with the freshest content from Talk in French by subscribing to the weekly newsletter.