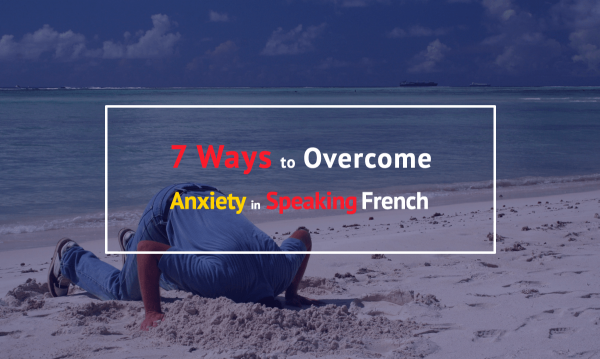 Speaking a foreign language can be totally nerve-wracking. Especially French where there are so many ways to fumble on the word genders, mispronounce the words to the point of incoherence, forget the right vocabulary, or probably use the wrong tense.

I can almost hear you shuddering from here. Don’t worry, a lot of French people feel that way about speaking English, too. So it makes things sort of even.

Anyone trying to start speaking French, however, should simply worry less about all that and instead channel all those misspent energy into practicing. So grab a good dose of French-speaking confidence (clue: it’s sitting forlornly somewhere inside you just waiting to be used) and simply trudge on.

Besides, here are some adorable animals willing to lend a hand to push you in the right direction. Heed their brilliant advice on how to overcome anxiety in speaking French, and you’re on your way to becoming fluent. 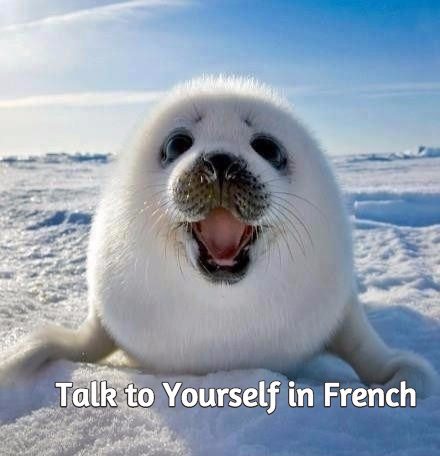 Sounds crazy? Just don’t let others catch you doing it. But seriously, try starting a conversation with yourself in full French, preferably in front of a mirror. This way, you’ll be able to see yourself forming the right pronunciation with your mouth, and you’ll better appreciate how your mouth moves around the words.

If you’re still feeling anxious about talking to someone in full French, worry not! You can always start by practising with someone you’re comfortable with – yourself. Here are some tips on making that self-conversation happen: 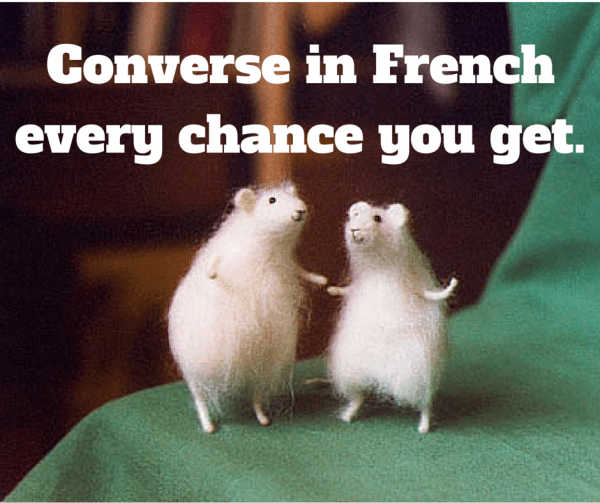 Talking to yourself may be very convenient, but let’s face it, it can be quite limiting. So find people to talk to and speak to them in straight French whenever possible. The best practice you can do is obviously with a native speaker or with someone fluent, but unless you are already in a French-speaking country, that isn’t always readily available.

In most cases, you will need to find ways to reach a French-speaking person. Possibilities for this include hiring a tutor, finding a speaking partner in online sites such as iTalki, or maybe reach out to people you’ve met on your travels. 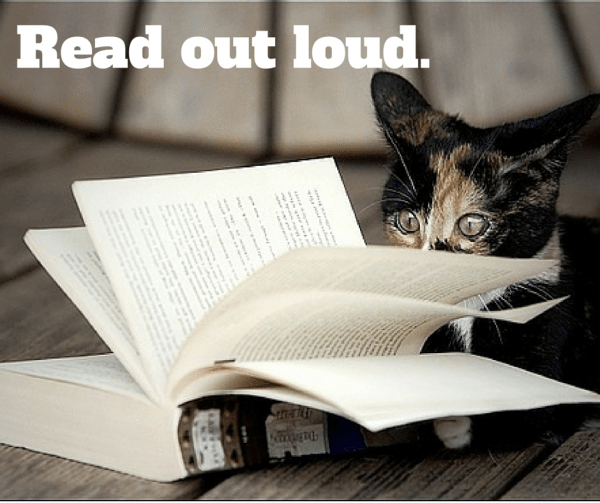 A good way to practice speaking on your own is to read French texts out loud. Not only will this enhance the way you speak, it will also help you properly articulate words and recognize sound patterns the letters make.  So make it a point to read consistently out loud whenever you can.

To take it up a notch, read about topics that interest you and things that you would most likely discuss in actual conversations. This way, you can draw upon your readings when you do find yourself in an actual French conversation. 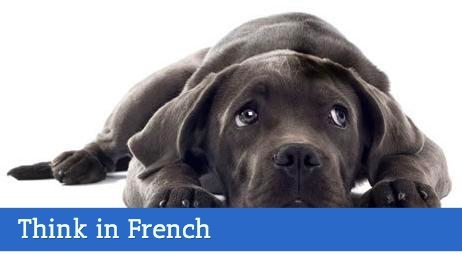 In your mind, you’re talking to yourself in your native language, without even realizing or putting any effort into it. This may not be entirely the same as trying to think in another language because the latter takes a lot of conscious effort. But when you do switch your internal dialogue to French, you’ll notice that your spoken words will sound and feel more natural.

Try it, starting from simple thoughts to the more complex ones. The more you do this, the more you’ll be able to integrate speaking French into your daily life. And before you know it, internal translations from your native language to French won’t become so difficult to accomplish. 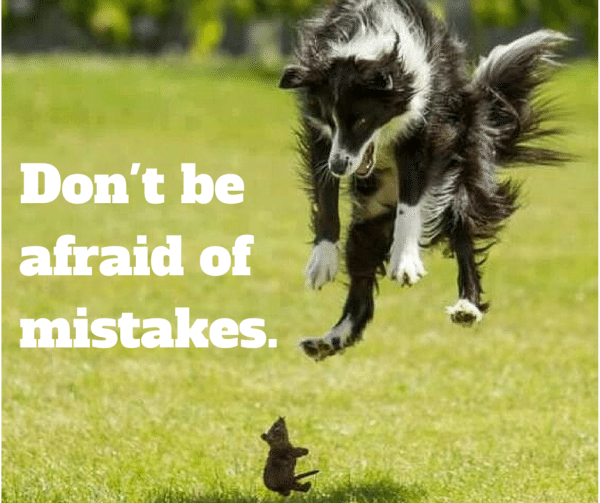 Over the years, I have noticed that the more educated people are, the tougher they are on themselves. If you belong to this particular category, try to lower your expectations a little. Every expert started out as a newbie, right? And whether or not you become an expert in French sooner or later, you’ll have to start somewhere.

When trying to speak a new language, it won’t immediately come out perfect, so don’t push yourself too hard. You’ll get better with more practice anyway. In the meantime, try to assess your conversation skills not by the number of mistakes you commit, but by the essence of your conversation, the thoughts that you were able to convey, as well as how your conversation went. At this point, the flow of your conversation is much more important than the 100% correctness of your grammar. 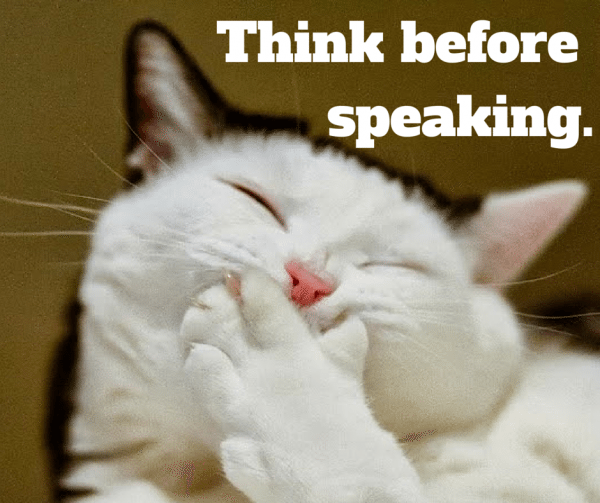 Before blurting out the first thing that comes to mind, take a few seconds to assess your thoughts and form the right words to say. This advice works for our native language as well, but a lot of people fail to realize how important this just is.

Fillers like “let me think about it”, “so” and similar words can help fill the lull in the conversation and give you more time to think, and it works the same way in French. The French language has its own set of conversational connectors that will allow space between your thoughts and help you phrase your thoughts better.  (Find out more of this here)

In a similar vein, here’s another advice: 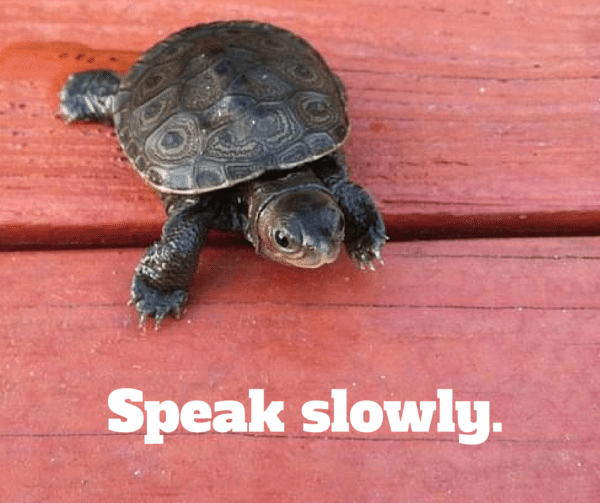 To give yourself time to form the right words, try to speak slower. No one will urge you to speak faster when you do, not even the “allegedly” rude Parisians. 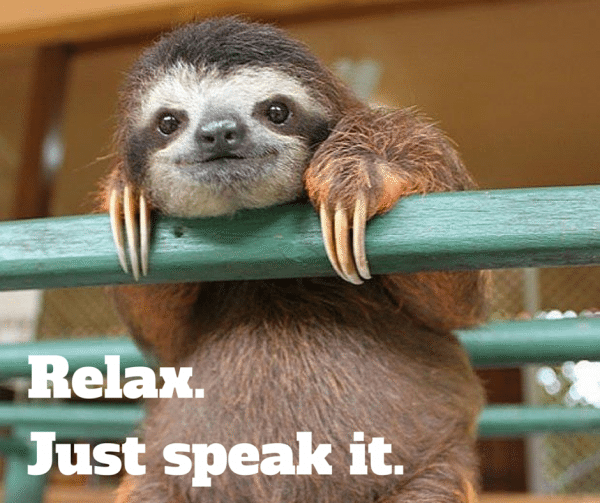 HEY, YOU. Yes, you. Take it easy, will you? And please cut yourself some slack. What’s the worst thing that could happen? Nobody will come down at you bearing stones and sticks for using the incorrect tense or for saying the wrong gender. Neither will an angry mob of pedantic French people beat at your doorstep with torches and pitchforks to crucify you for your terrible pronunciation. So relax. Just speak French consistently and practice some more until all your anxiety seeps away and you become better and more comfortable at it.

The key is to work on it, integrate French into your daily life, read up on the articles in this blog, get weekly updates by signing up to my weekly newsletter, or get hold of the e-book Fluent in French. It’s got all the tips and advices (and amazing bonus) you need to help you learn French better. 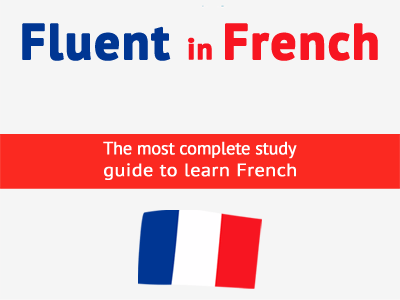 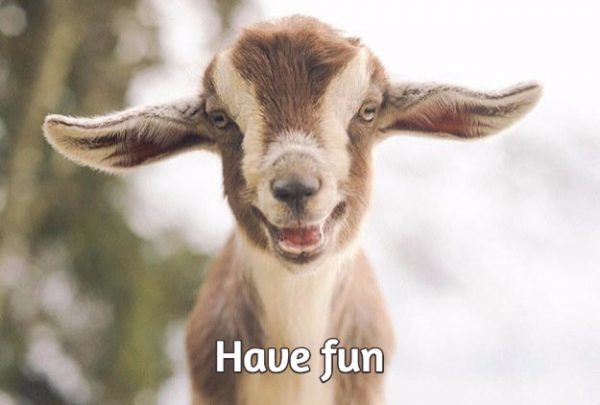 French Resume: How to Write a Curriculum Vitae in French

Previous Post Everything You Wanted to Know About French Names But Were Too Afraid to Ask Next Post FRENCH IDIOMS: Top 30 Funniest Expressions Ranked By Level of Absurdity