10 Movies to Watch Before Going to Paris - Talk in French

10 essential movies TO WATCH before going to PARIS

They say life is like the movies, with its dramas, funny moments and cheesy lines. But you haven’t really lived the movies until you go to PARIS.

Choose from the never-ending romance in the Eiffel Tower or the adventure in the ruins, get the vibes of mystery in the Piazzas and yeah, if you want horror, there’s a bit to find somewhere, too. But to give you an idea of who to act out, we give you the top 10 most influential movies set in PARIS. 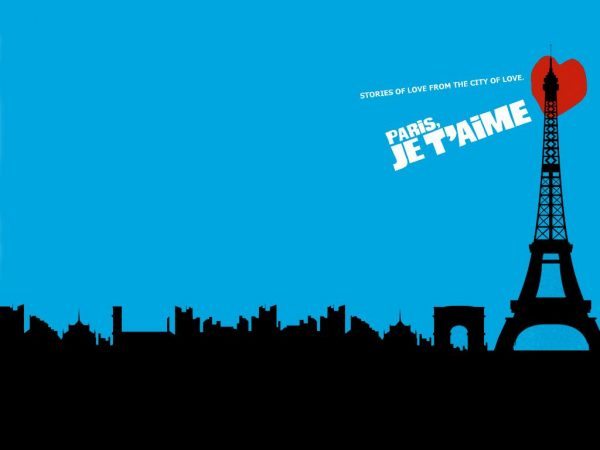 If you want it romantic, chic, and glossy, this is the film to watch. This is a collaboration of 20 stories, made by different directors and all set in the city of love, PARIS. Each shot starts with the last shot of the previous story and ends with the starting plot of the next one.

This movie also represents the 20 arrondissements (a-wa-disma) of Paris, meaning the 20 municipal districts of Paris and directed by 22 great directors. Each arrondissement is followed by images of Paris, so you better be acquainted with it to know what to look out for. This flick is really heart-warming (or sometimes heart breaking) to watch and experience. So if you’re a die-hard romantic, sit back and enjoy the ride. 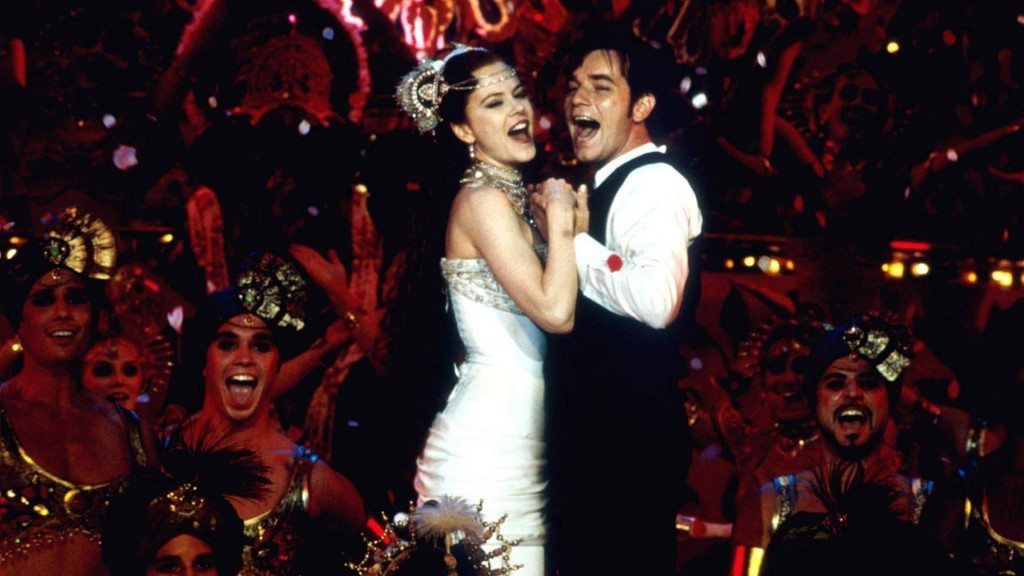 Need I say more? Okay, if you haven’t seen it yet–under which rock have you been hiding?! This probably is one of the most entertaining movies ever created in real life Bohemian Paris. You have never seen Nicole Kidman strut until this movie. If you’re a fan of musicals, this is definitely the movie to see being the first musical nominated for Best Picture in 10 years.

The movie itself was nominated in huit / eight (8) Academy Awards where they won two: Best Art Direction and Best Costume. The story revolves around a depressed writer named Christian who came to the district of Montmarte, which was then the center of Bohemian movement. In there he was able to write for a team of performers and got to present it to the owner of the Moulin Rouge.

When the time came to pitch in the script, he then met the star performer acted out by Nicole Kidman. They  fell in love, in the wrong assumption of Nicole’s character (Satine) that he was the duke. When the duke finally came, he meant to fund the show, so long as only he can see Satine. The cat and mouse chase started from there with the best musical performances by different Australian actors.

Warning for tourists: the Moulin Rouge in real life is not quite as glamorous or large as the one on screen! 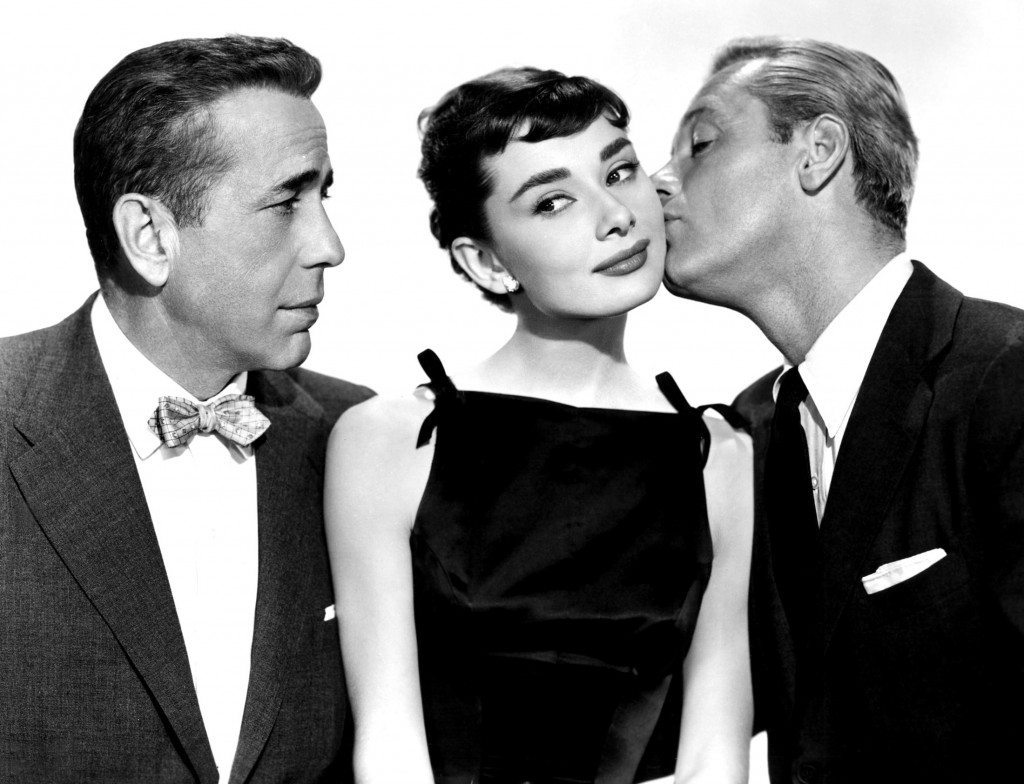 Now if you’re a fan of Paris, as well as Audrey Hepburn, this adorable movie should be on your list. This culturally-rich heartwarming flick both boasts the beauty of Audrey Hepburn and of Paris.

This movie is a story of a poor girl who has a crush on her father’s boss’ son. She went to study in Paris for a while, then went back to the love of her life. However, as she chases after the guy, she was surprised to find out that love actually lies in the most unlikely of places.

You should really watch this flick, even if you’re not a fan of Audrey. The film showcases a lot of Paris culture and sceneries, plus it’s a feel good movie—just the right vibes you need before you go to Paris. 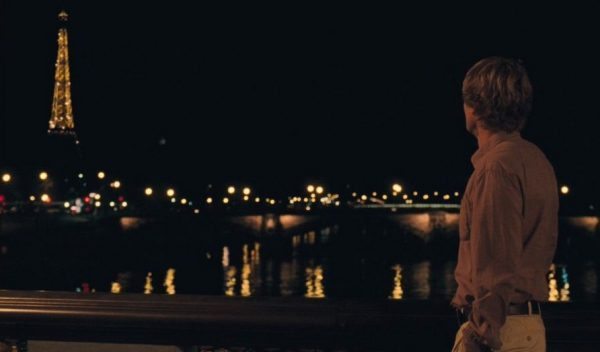 Apart from the producer (Woody Allen) who’s rather impressive, the movie also showcases an immense star power cast including Owen Wilson, Rachel McAdams, Kathy Bates, Adrien Brody, Marion Cotillard and Monsieur Sarkozy’s wife, Carla Bruni. The story starts when our protagonist (Wilson) goes to Paris with his fiancée (McAdams), but ends up falling in love with the captivating city as he spends more and more time on the streets of Paris than with his fiancée.

Watch Paris in its most enchanting beauty as the movie takes us all in an adventure, and a search for true love. 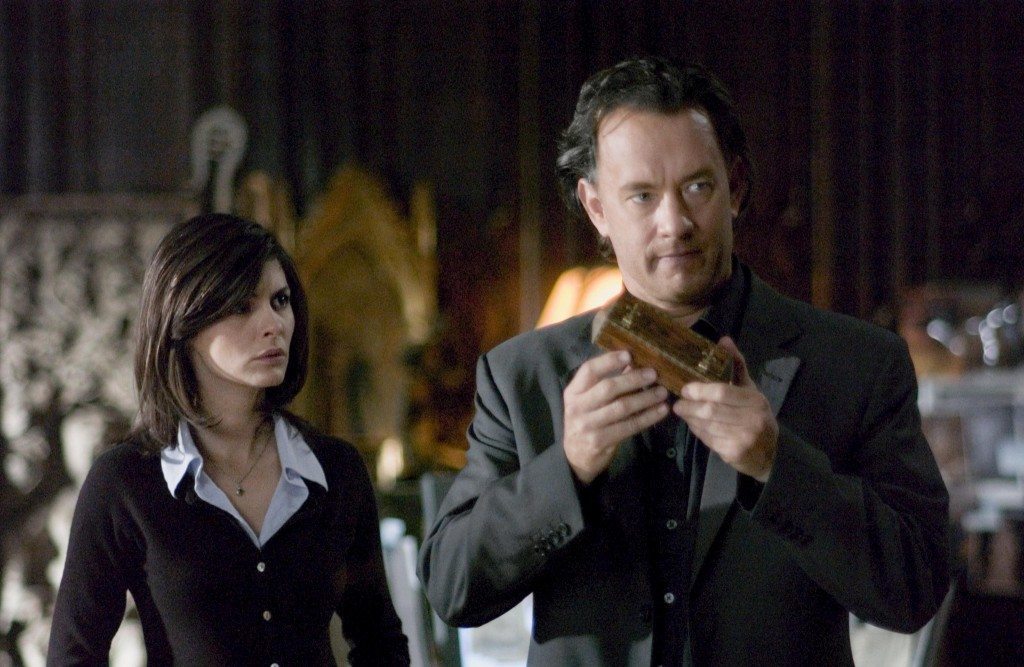 If you happen to be a Dan Brown fan, you might want to check out the movie version of his best-selling book adapted to the big screen by Ron Howard in 2006.

While some would argue that Tom Hanks is not really fit for the role of Robert Langdon, this action-packed mystery plays around the Louvre, and the subsequent shots of Paris are incredible. Audrey Tatou again shines opposite Tom Hanks as they try to solve one of the biggest mysteries of all time. 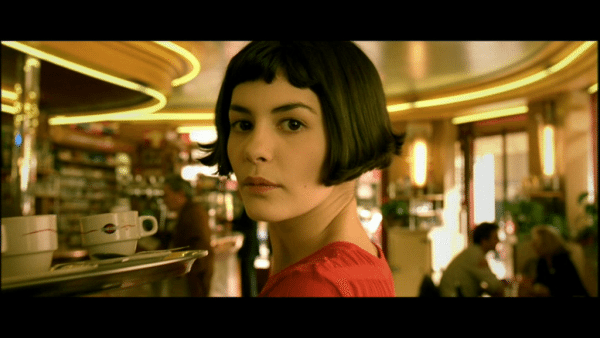 Now if you’re into movies that have great meaning, you’d find a lot of that in Amelie. This charming French film is about getting the best out of life. The story of Amelie surely captured French and Paris aficionados worldwide, through all ages. You will be captivated by the beauty of Notre Dame and Sacré Coeur in this award winning movie shot mostly in Monmartre. 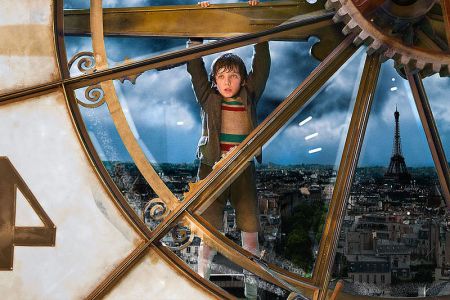 Now, if you’re a sucker for adventure, this just might be the movie for you. Martin Scorsese, a cinema fan, creates a movie that would pay tribute to the role of Paris in the art of cinema. And to top that, he not only made a movie about Paris, he made sure that the setting is in this city too.

The story is about an orphaned child who lived in the walls of a train station in Paris circa 1930, this child knows how to fix clocks as taught by his father and uncle, and puts it to use on fixing the train station clocks. Now, he had been given an automaton from his father, which he needs to find a special key to animate.

On his search, he met a shopkeeper in the train station whose goddaughter is as much an adventure-seeker as the boy. Together they try to find the key and adventure follows.

Okay, if you’re one of those animation lovers, but hates mice, this might give rats a totally new outlook for you. Set in the lovely kitchens of Paris, the movie will make you fall in love with Ratatouille. He’s a unique rat who instead of loving to destroy things— makes food that tastes good.

You’re going to love this movie not only because of the cute protagonist, but you’ll be enchanted with the way Paris cuisine works. Just like nothing in the world. 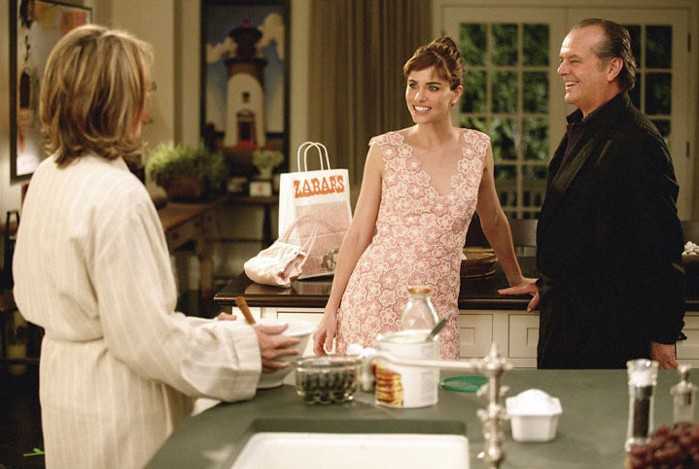 This crazy movie might just capture your taste buds in the rom-com scene. This is about a wealthy New York business man who dates women 30 to 40 years his junior. When his latest girlfriend invites him to her mother’s beach house, he (Jack Nicholson’s character) had a heart attack while they were having a steamy make out.

Consequently, the girl’s Mom (Erica) was there and had to take care of her daughter’s guy friend while recovering. It was then that they fell in love with each other, adding the doctor (Keannu Reeves) in the rowdy mix.  The final scenes, especially the one that is shot in Le Grand Colbert really capture the spirit of Paris’ boisterous dining scene.

10. The Last Season of Sex and the City

If you’re a fan of the Sex and the City Girls, you’ll love the latest season which had parts shot in Paris. Carrie Bradshaw’s diary takes on a new level. In here the mix of fashion, passion and Mr. Big are captured in one giant crazy mix that is PARIS.

And I have a question for you, which movies related to France did you enjoy?

Want to know how you can use movies to learn French? Check out this article!

What French Movie Should You Watch Next? (Part 3/3)

Quiz: What French Movie Should You Watch Next? (Part 1/3)

Previous Post How to Order Your Coffee Fail-safe in Paris? Next Post French Vocabulary: Food and Drink (115 words translated in French)