The Basics of French Prepositions - Talk in French

The Basics of French Prepositions 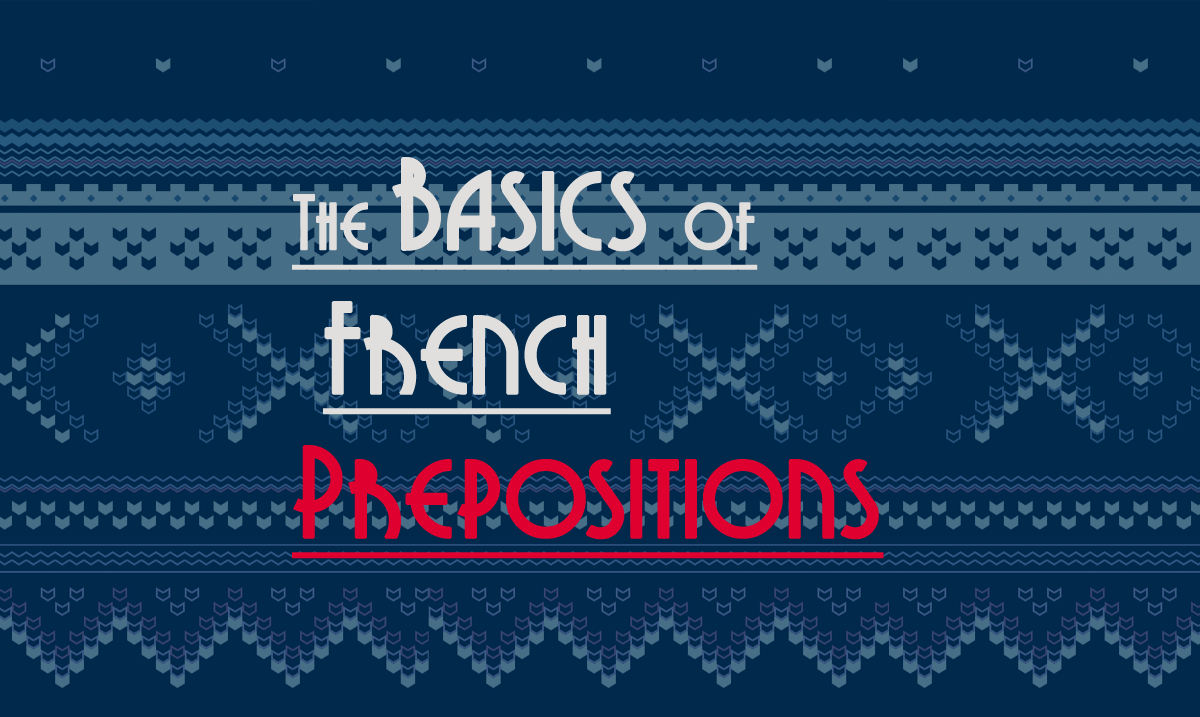 We use prepositions so much in our daily speech but we often take these things for granted.

We operate on the premise that before you can take on another language, you have to be familiar with your how your very own language works first.

So on that note, let’s take a quick look at what prepositions are in the English language.

It’s made for handling food.

REMINDERS ON WHEN AND HOW PREPOSITIONS ARE USED

Some prepositions contain more than a single word. These are the following:

Prepositions can be quite a headache to learn, whether in English or French. In fact, even advanced learners often experience confusion when it comes to the different prepositions and the out-of-the-box uses for some.

If you need clarifications about this topic, do not hesitate to contact us in the comment section.