A Guide to the Different Kinds of Dining Establishments in France. 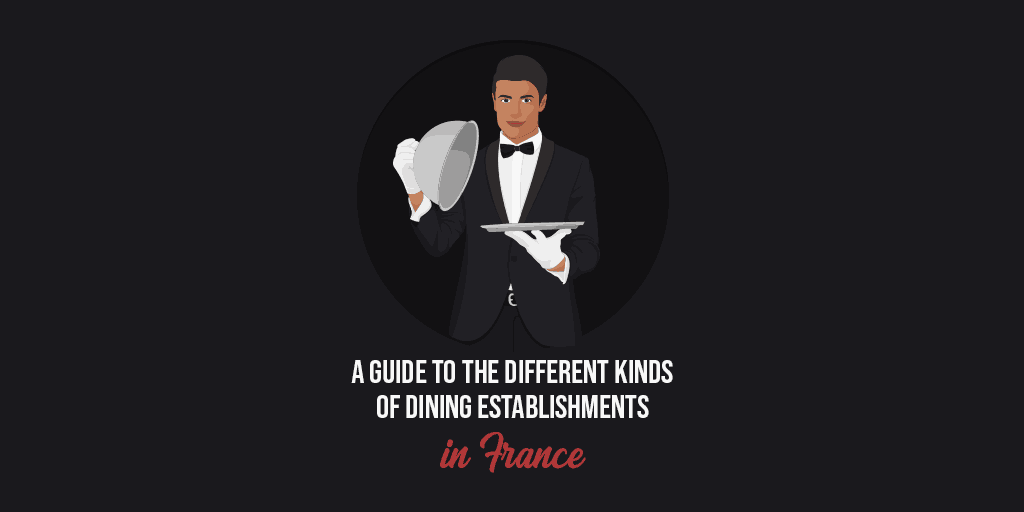 France is world-famous for its cuisine and wines, so it’s no surprise that there is a very wide variety of dining establishments available to choose from.

If you’re feeling overwhelmed by the choices or not sure where to begin – don’t worry we’ve got you covered! Here’s a breakdown of the most common dining establishments found in France.

An Auberge, also known as an auberge de campagne or an auberge du terroir, is a small restaurant or inn attached to a Bed & Breakfast or hotel.

They regularly offer a table d’hôte (hosts table) menu, which is a set course of traditional, home-cooked meals, albeit with very limited choices. 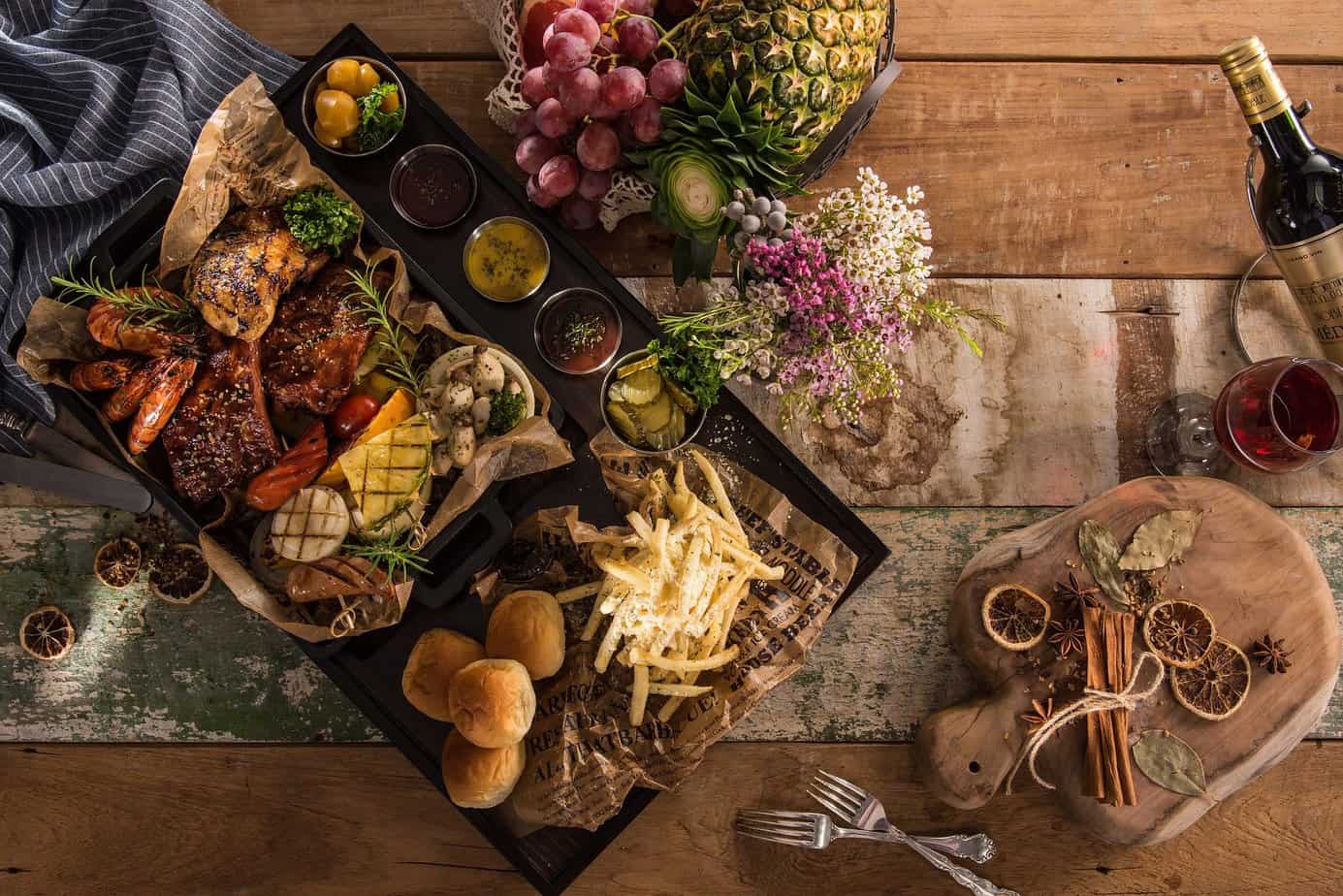 Also known as a bar américain (cocktail bar). For an evening out with friends, a bar is usually on the agenda. Bars in France can range from chic and sophisticated, to more run-down and seedy, there’s really something for everyone.

These establishments focus mostly on alcoholic beverages, although non-alcoholic options are often available. Some bars have strict dress codes. They open their doors late in the evening and rarely serve food. 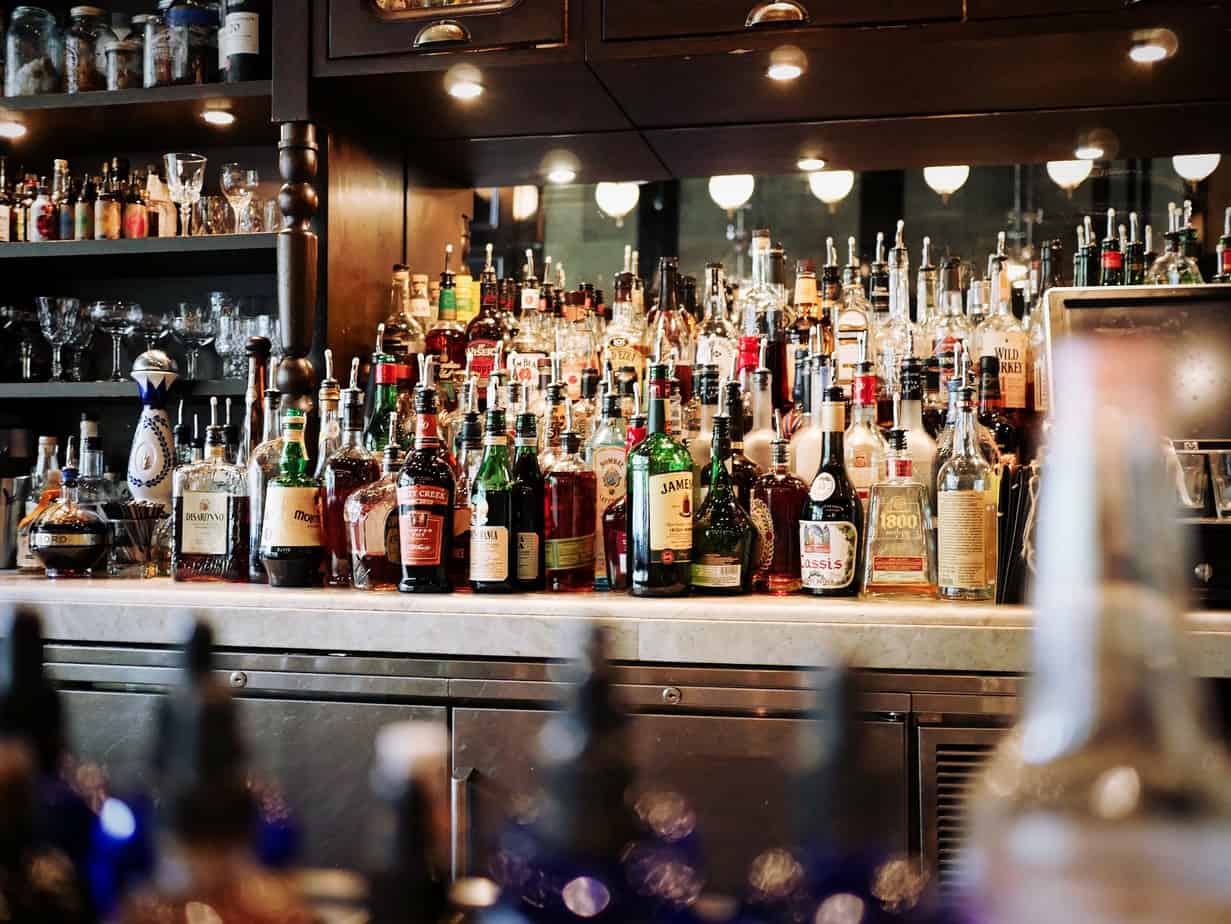 A bistro is a small, family-owned restaurant. They usually offer simple, yet traditional French cuisine and wine. More often than not, they are lively, bustling, and cramped places, where you can get a good meal for a very reasonable price.

Bistros are usually only open during meal times (11am—2pm, and from 7:30pm until late). 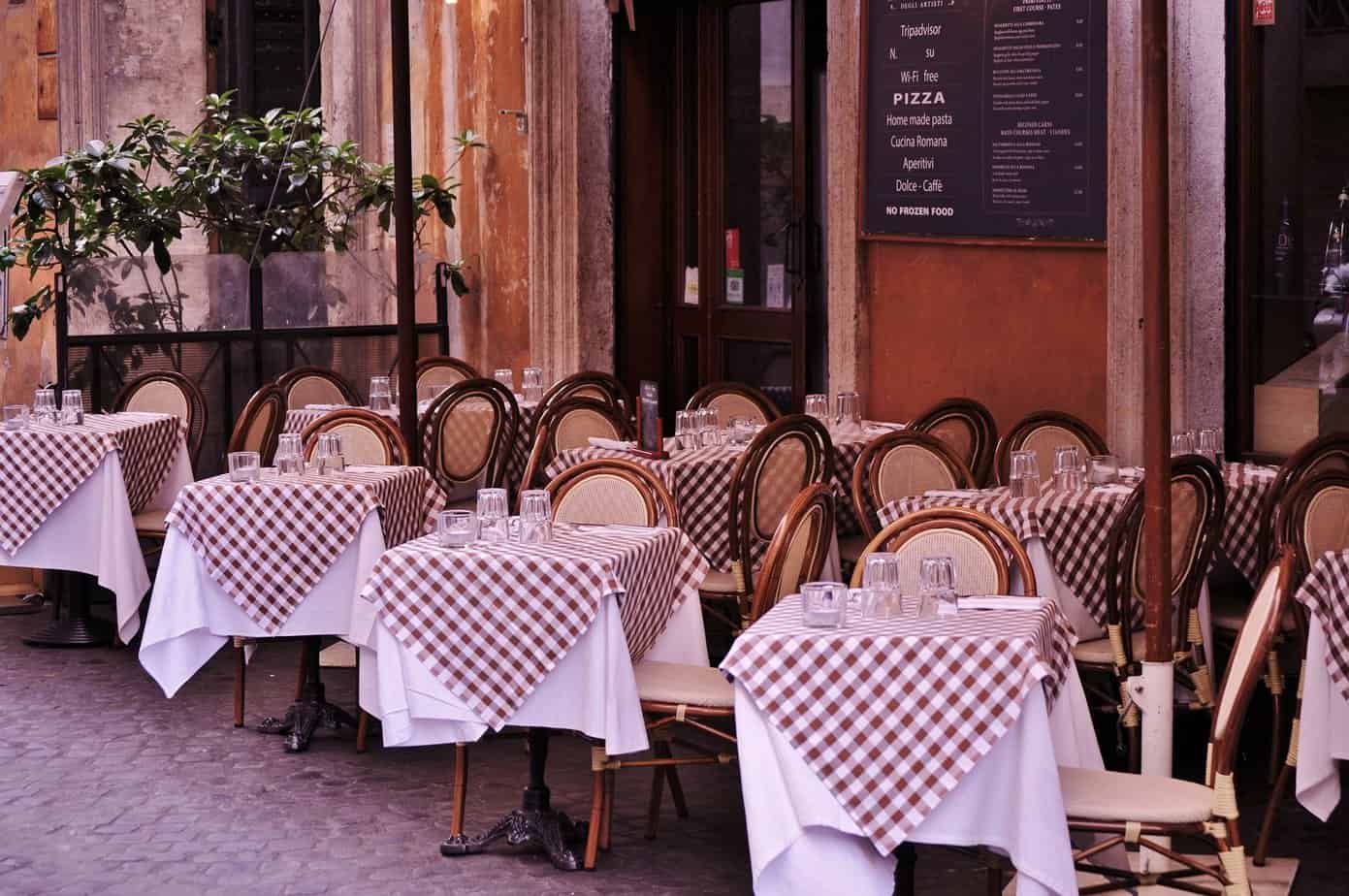 These traditional establishments are found in Lyon. In a lively and convivial atmosphere, they serve traditional Lyonnaise specialities, namely a variety of sausages, pâtés and roast pork. These dishes are meat-heavy and quite fatty. Also on offer, the region's famous wines. 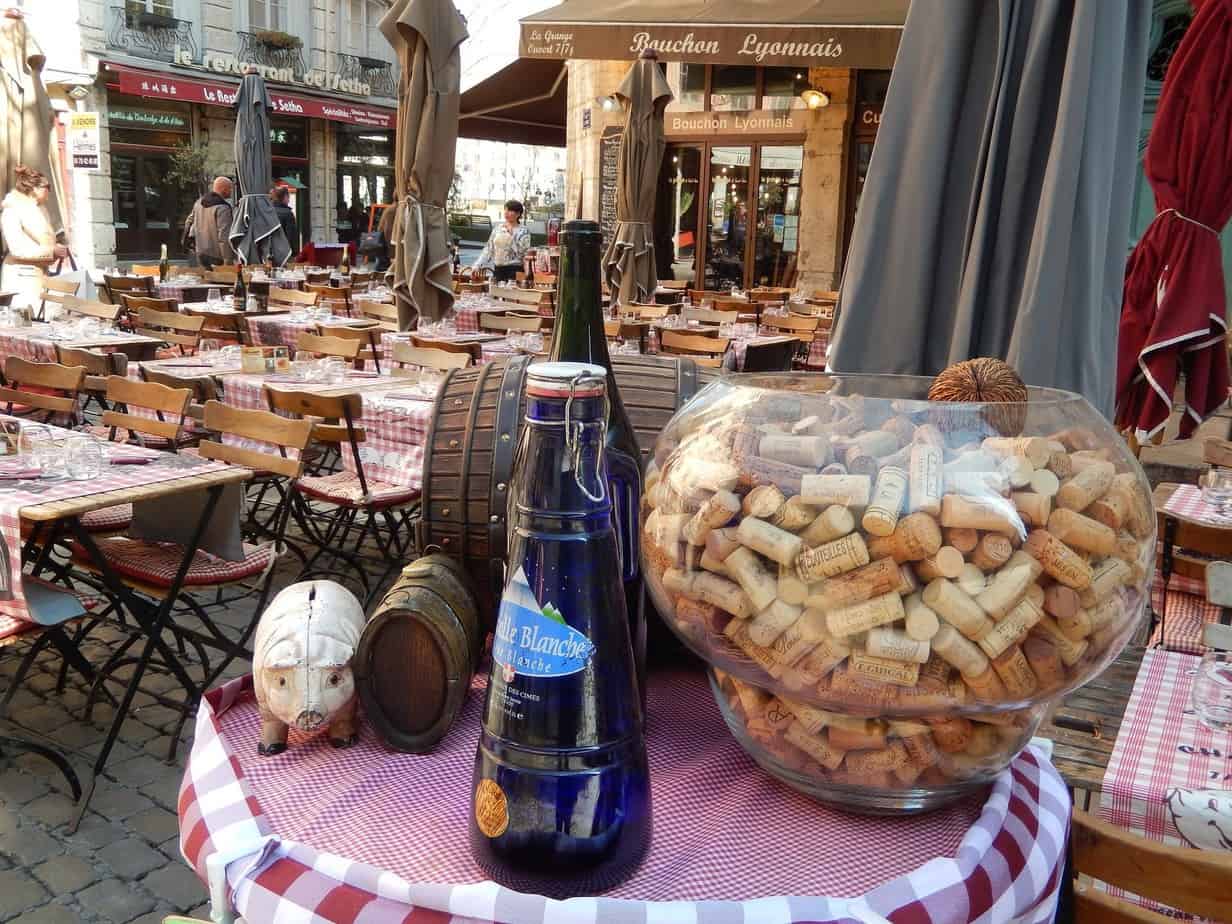 A boulangerie is traditionally a bread shop (bakery) where you can buy a number of classic French breads, including baguettes and pain de campagnes. However a number of boulangeries now offer a variety of foods, including pastries, cakes and sandwiches.

You can always count on a boulangerie for a delicious sandwich if you’re ever in a rush or stuck for options. For more information on France’s classic and world famous breads check out our blog post. 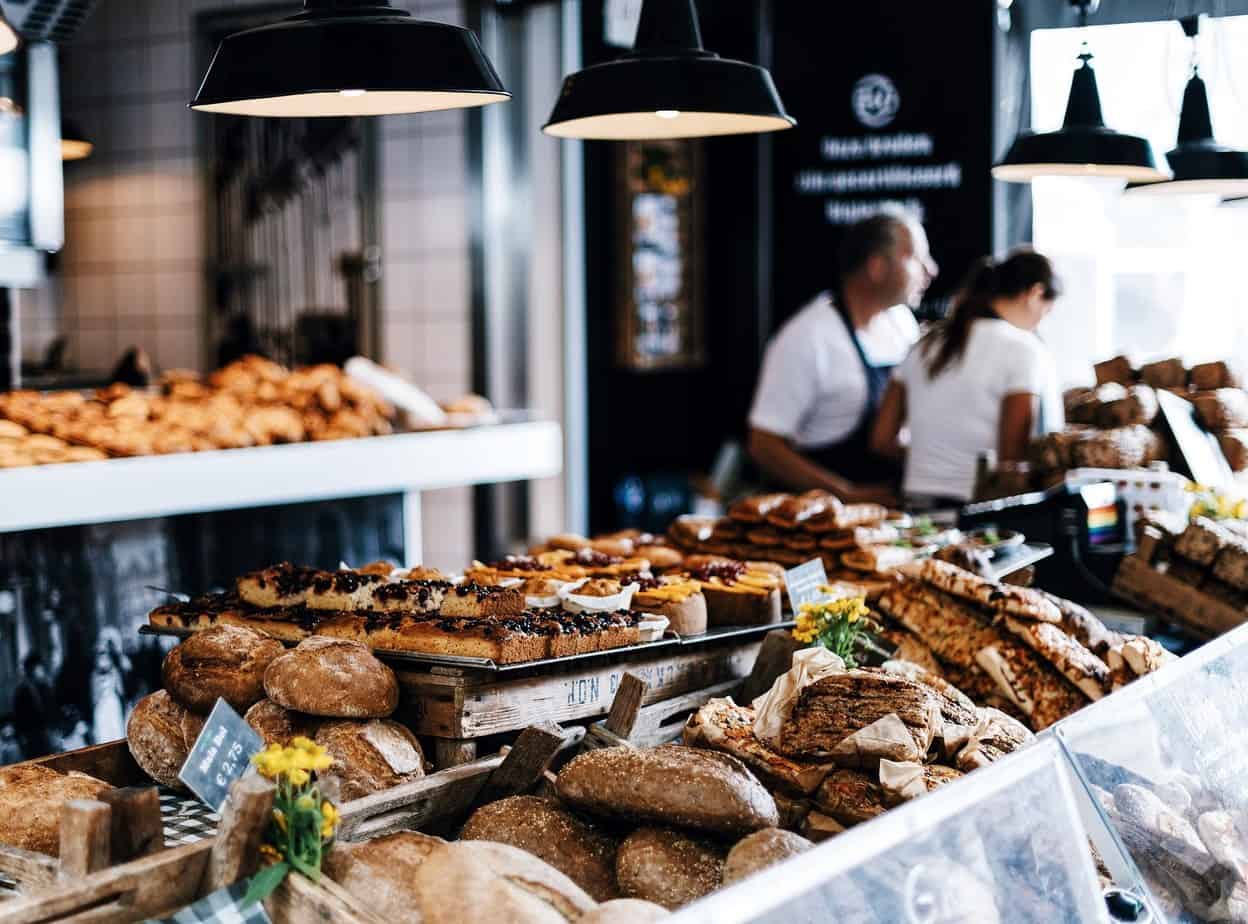 Often larger than a bistro, a brasserie is the French equivalent of a pub-restaurant or a brewery. These moderately priced establishments first originated in the Alsace region, but are now found across the country.

Usually open all day, from morning until late at night, you can expect an extensive menu of both traditional and modern foods, as well as a variety of beverages, including beers, ciders and wines. 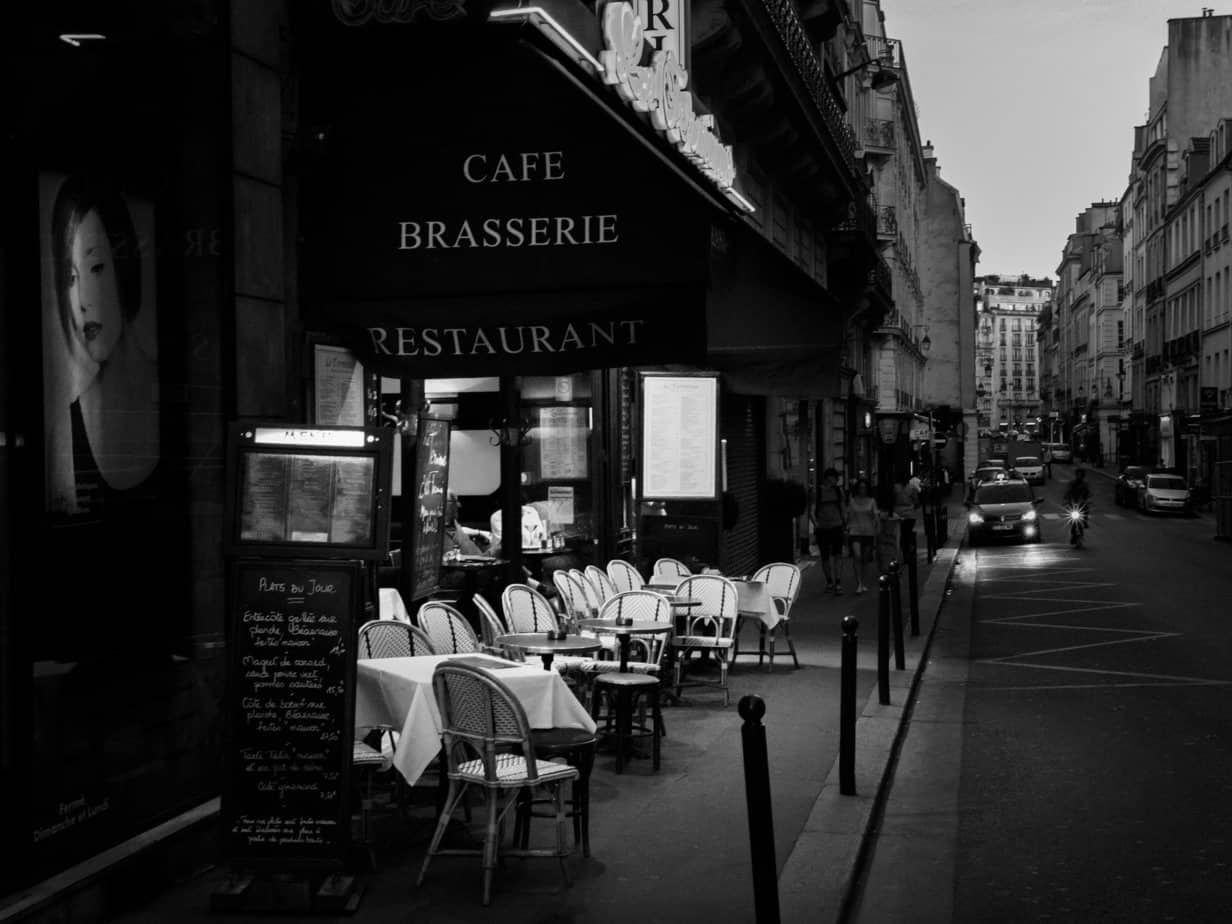 France is incredibly well known for its café culture, so much so, it's simply impossible to imagine the country without them. French cafés often have casual atmospheres, but there are also some very chic and expensive options.

Cafés mainly serve coffee, but other hot beverages are readily available, as are light meals and desserts. Cafés are usually open early in the morning until evening time and remain open all day. 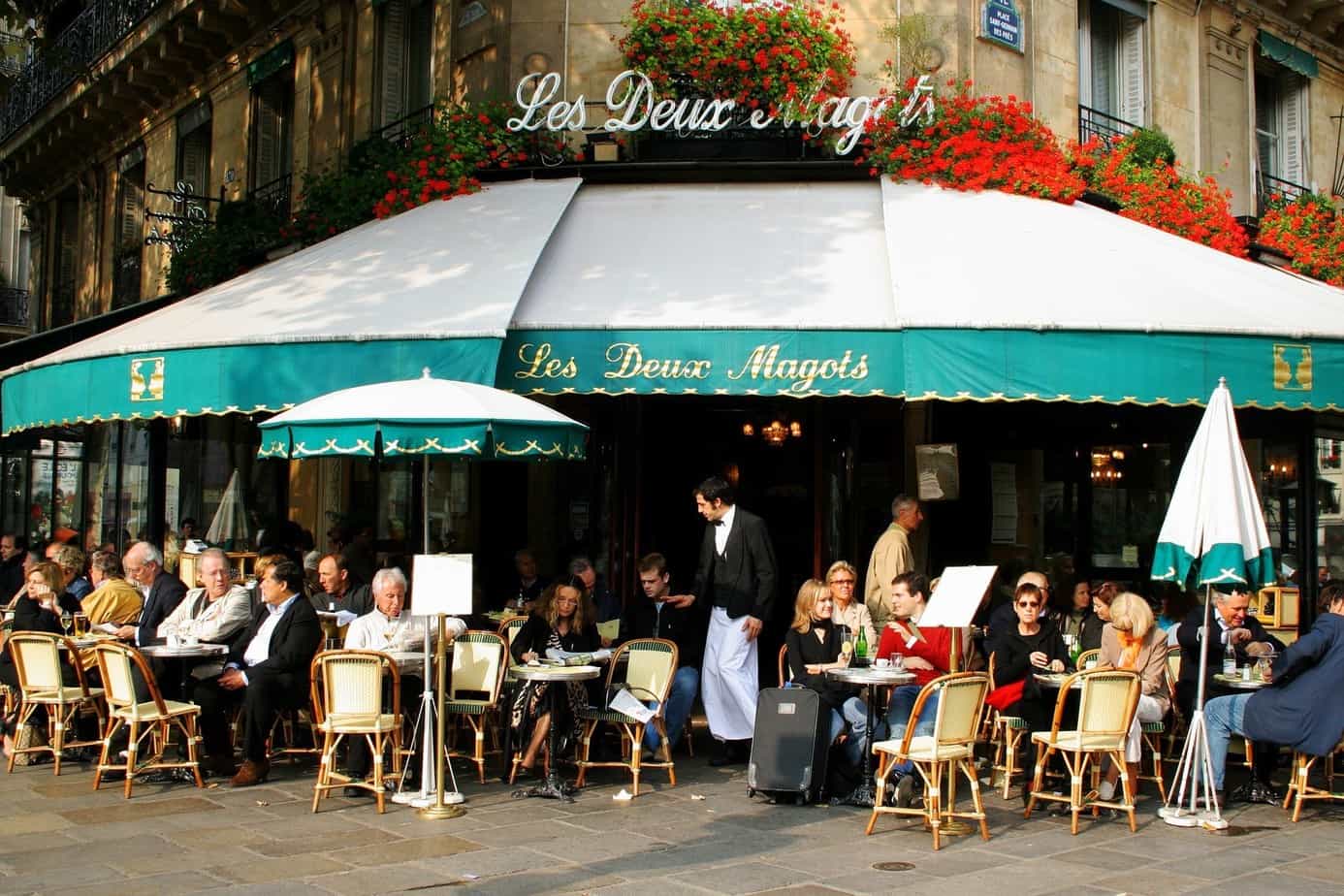 Crêperies specialise in both sweet crêpes  (crêpes sucrées) and savoury galettes (crêpes salées). Crêpes can be served with a variety of fillings, but Nutella crêpes are always a popular choice.

A crêperie may be a simple takeaway stall, a café or restaurant. Opening hours vary. 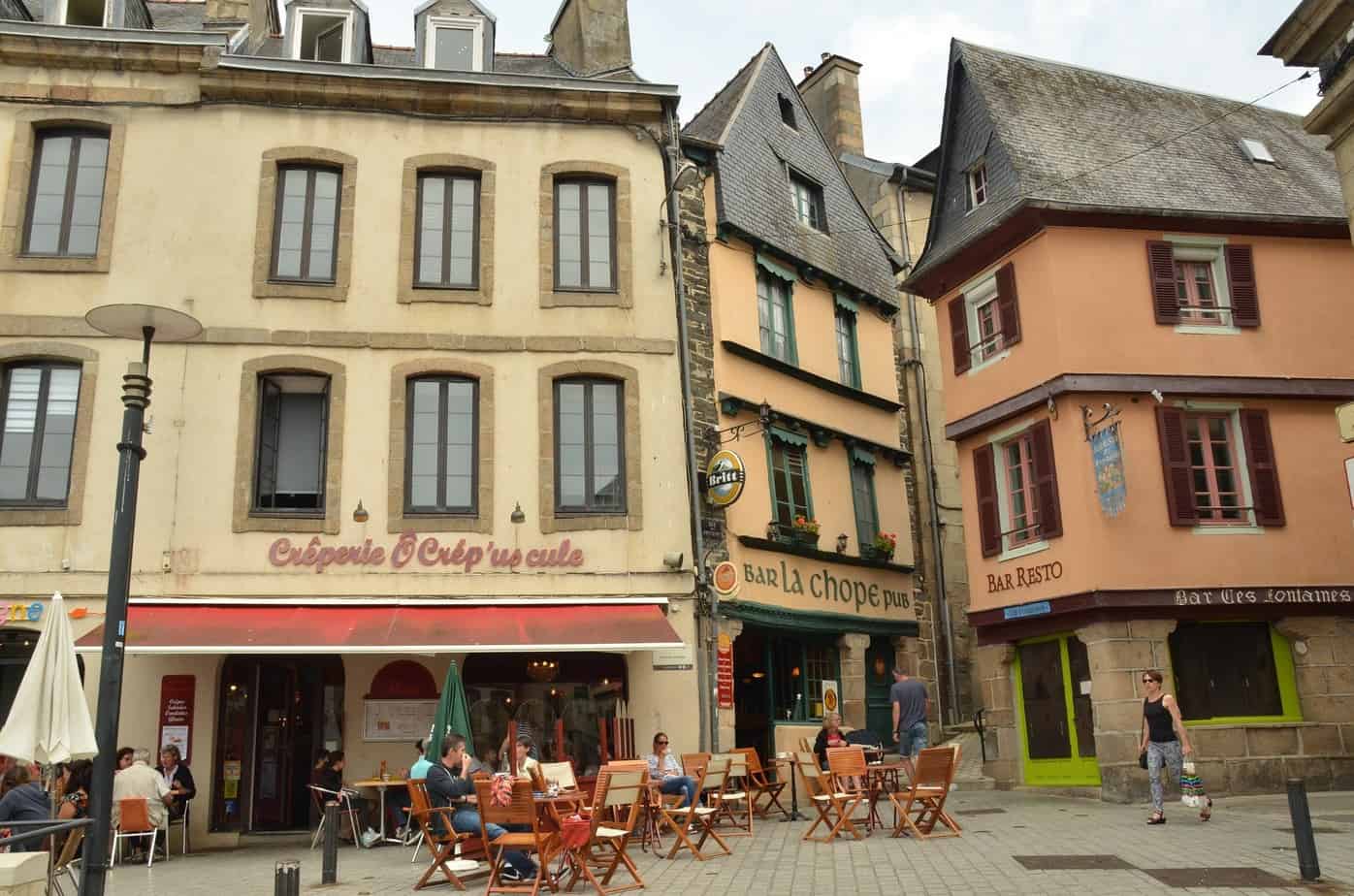 A pâtisserie is a bakery that employs a licensed maître pâtissier (Master Pastry Chef). Pâtisseries specialise in light, delicate and sweet desserts.

Some of the most popular pâtisserie treats include mille-feuille, Paris-Brest, and croquembouche. 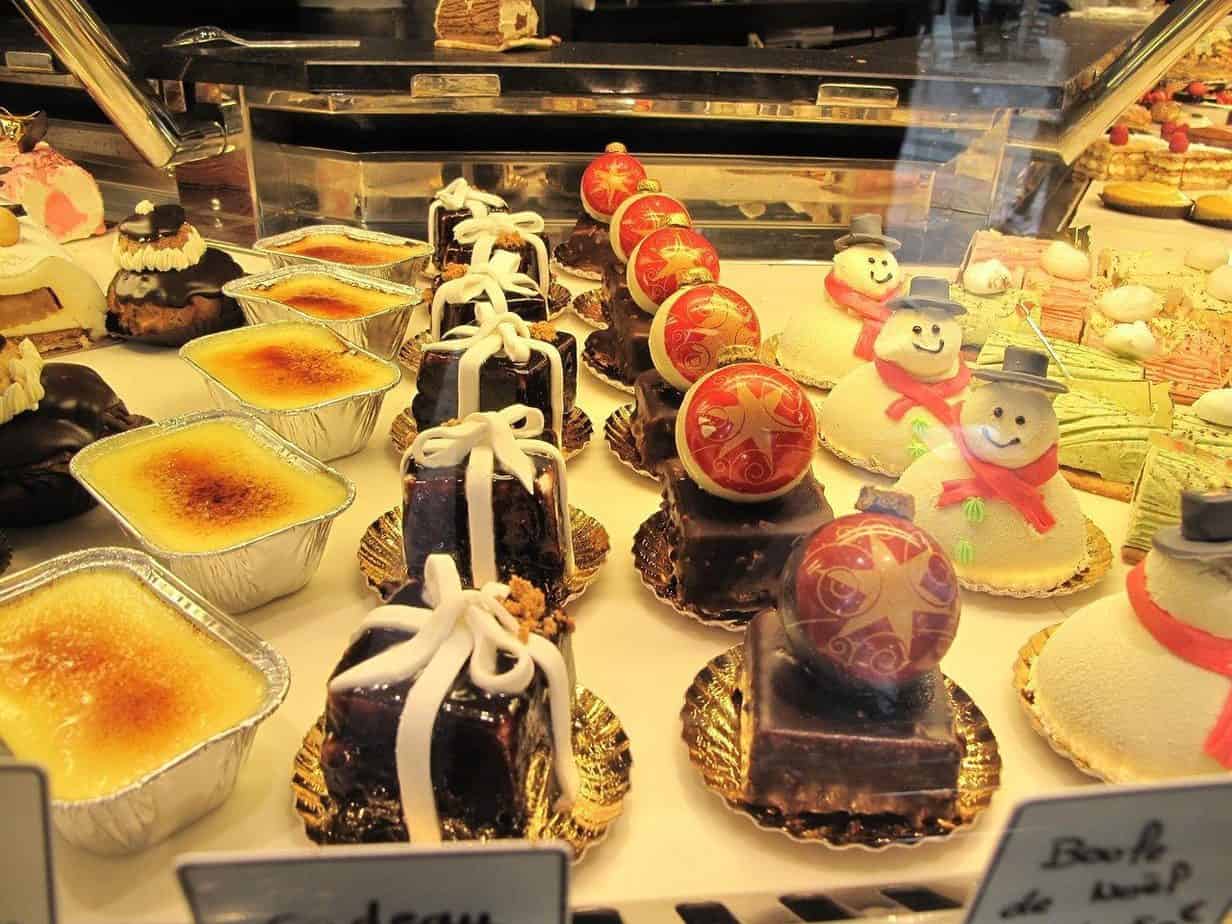 Coming in a variety of styles, cuisines and price ranges, restaurants are the places to go if you want a good sit down meal.

In France a number of restaurants focus on cuisine traditionnelle, while others offer more modern menus, such as fusion restaurants. Whichever restaurant you choose, there will very likely be a large selection of wines available. 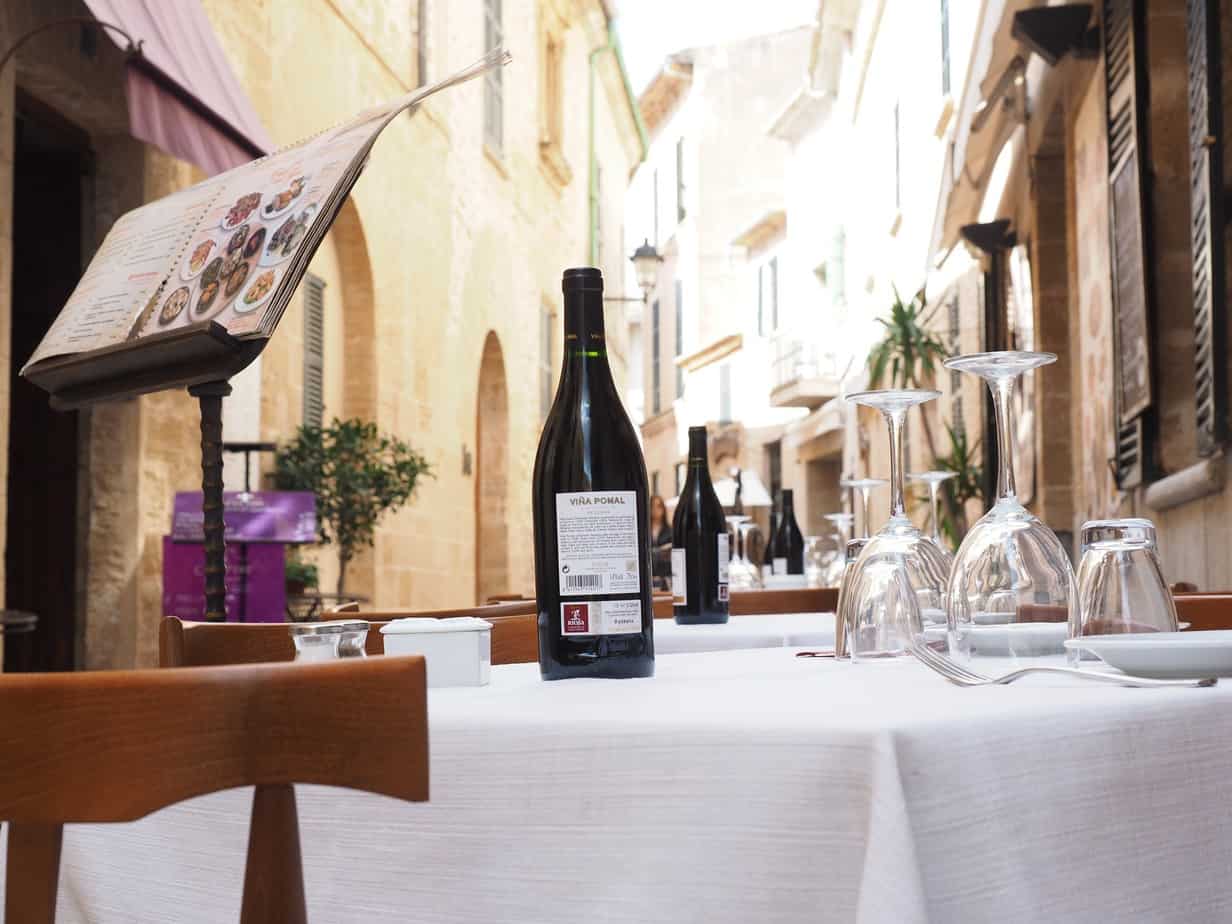 If you’re in the market for a more opulent dining experience consider going to a Michelin Star restaurant. The Michelin Stars are a rating system used internationally to grade restaurants on the quality of their food.

The guide was developed in France in 1900 to show French drivers where local restaurants were. Restaurants are awarded one, two or three stars.

According to the Michelin Guide:

The listing of Michelin Star restaurants is updated once a year. France currently has the second highest number of three Michelin star awarded restaurants in the world. 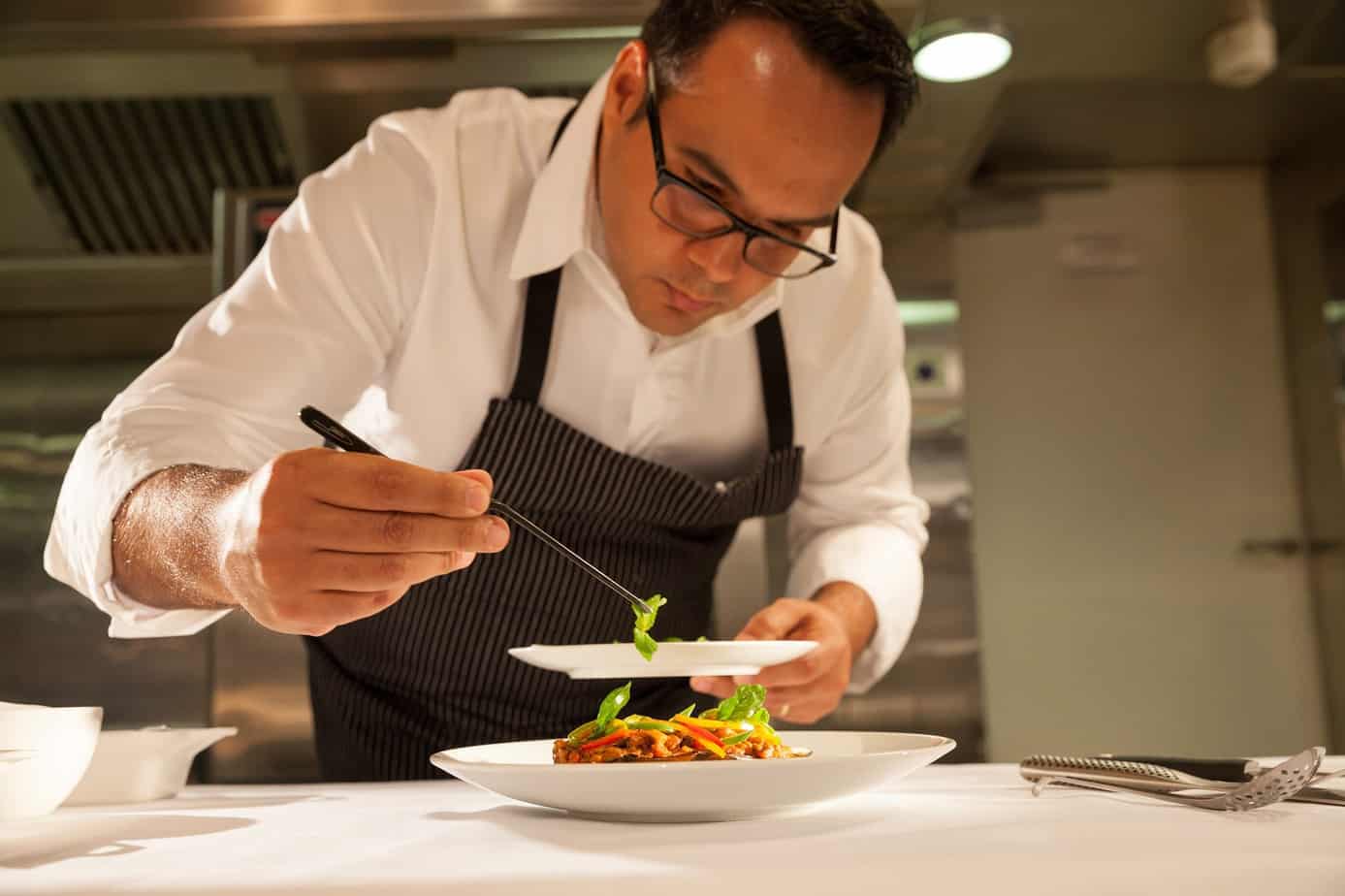 These pricey but fashionable tearooms offer a wide selection of teas, along with simple foods and many different desserts. 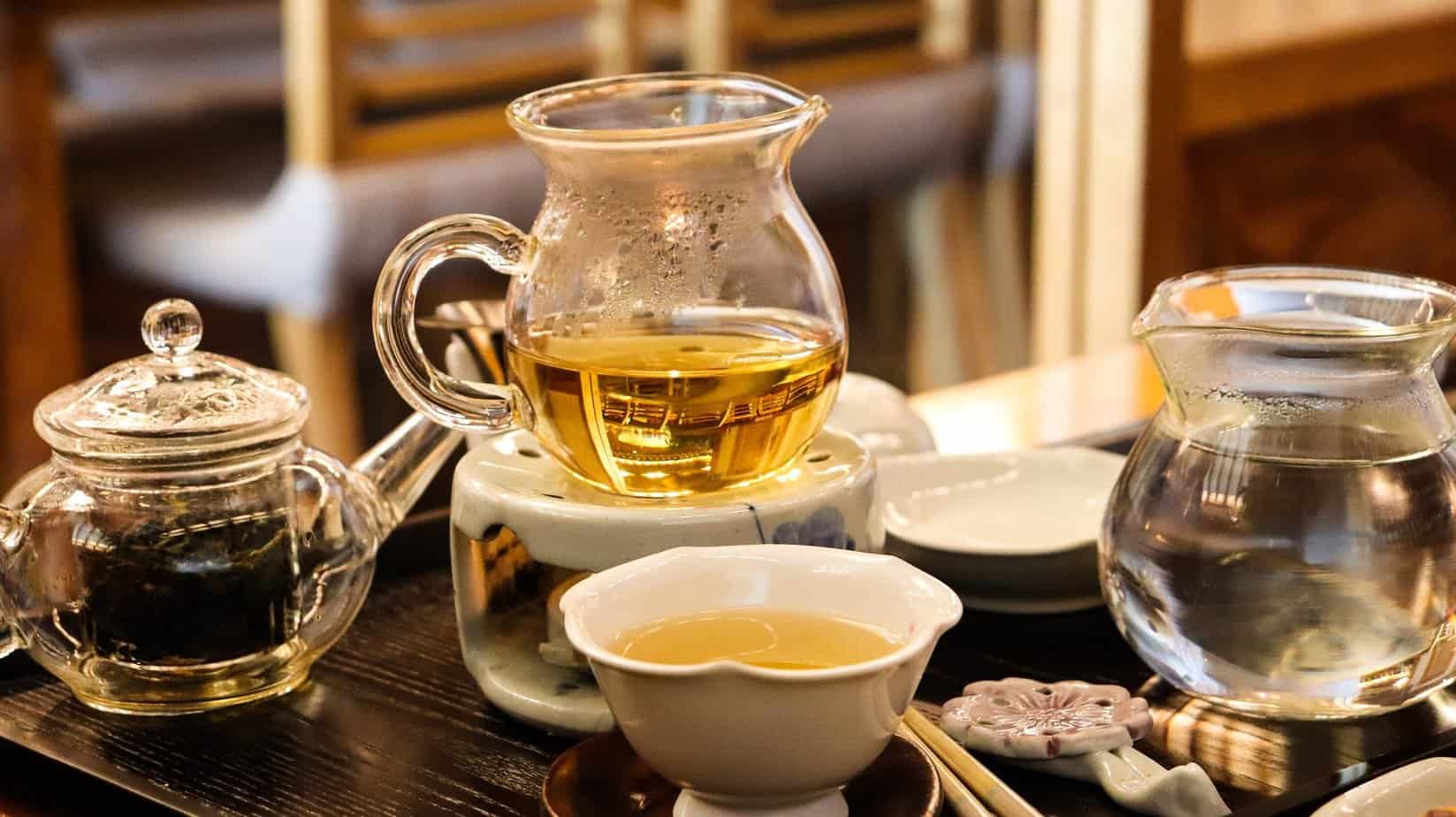 Viennoiseries are pastries made in the Viennese-style from Austria. While they did not originate in France, the use of puff pastry to make these treats nowadays is a French method.

Viennoiserie is considered the link between pâtisserie and French bread and it isn’t uncommon to find viennoiseries sold in both boulangeries and pâtisseries. Some of the most popular viennoiseries include brioches, pain au chocolat and croissants. 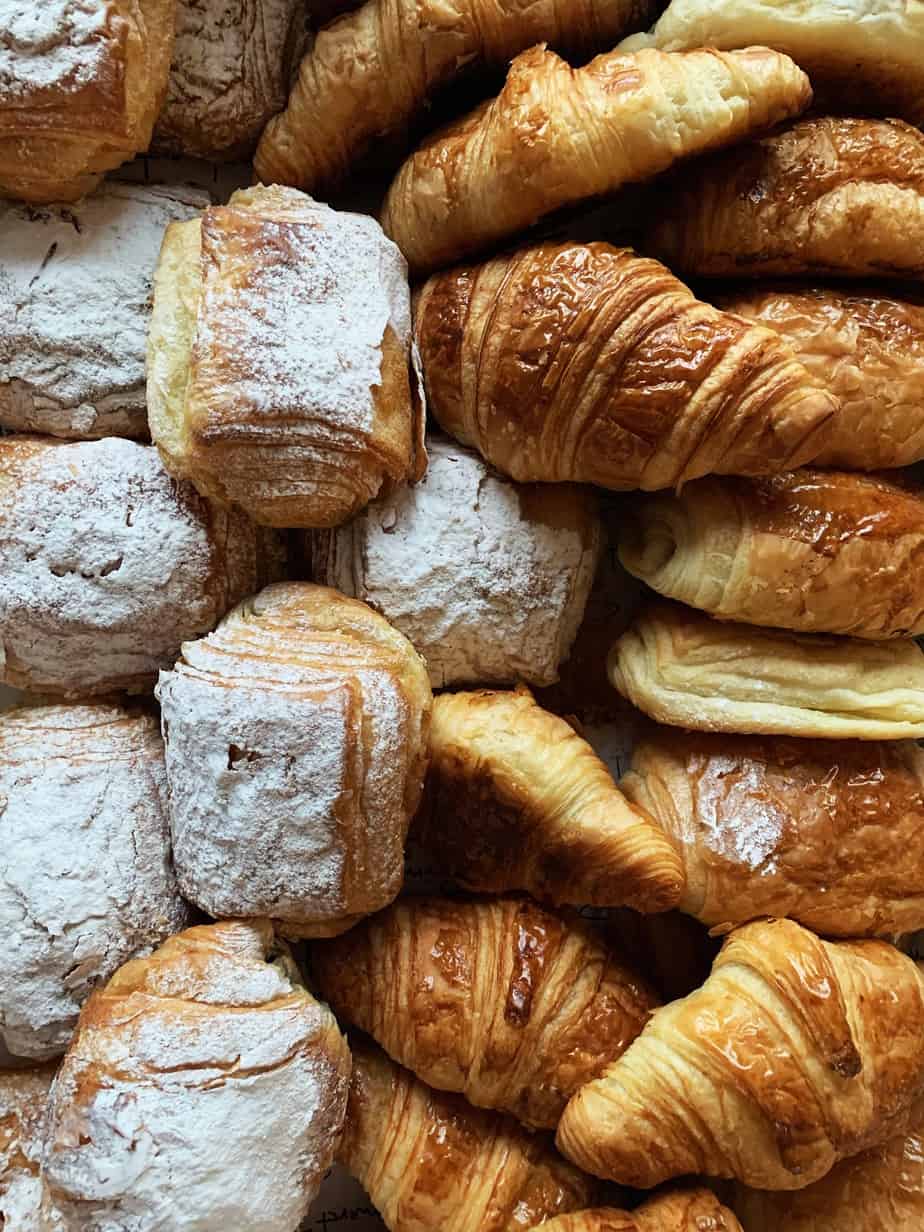 France has long been considered a world capital of gastronomy. It has a reputation that boasts some of the best cuisine and dining establishments in the world.

From bistros and brasseries, to crêperies and pâtisseries, whether you’re looking for something on a budget or willing to splurge, the options of where to dine in France are truly endless.

A Guide to Driving in France: Do’s and Don’ts