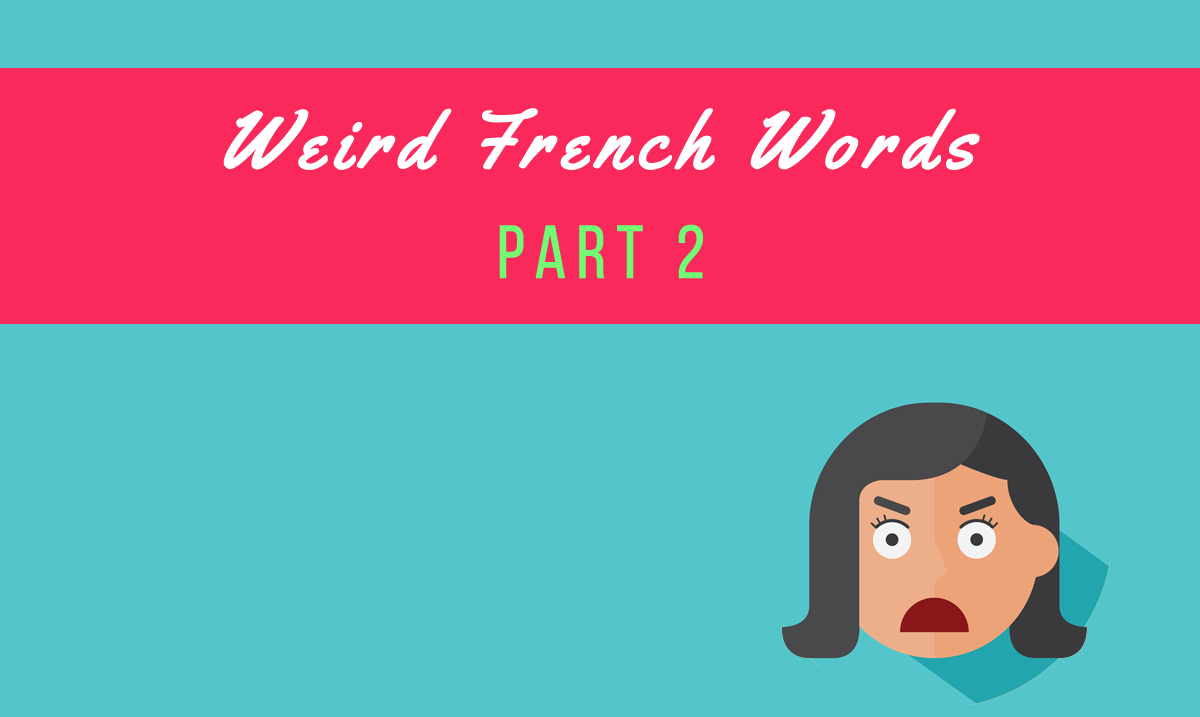 Every language has its own share of weirdness lurking around somewhere; hastily shoved under the rug, away from any prying eyes (and ears). Well, you can take a collective sigh of relief because this list isn’t about any of those. This part 2 of the series is about words that are considered weird because of either of the following reasons:

Most of these French words are, in fact, quite brilliant that you should start adding it to your vocabulary – and fast!

If you haven’t checked out the first part, feel free to teleport through this link over here.

1.Mettre en valeur: to show something off to its best light, or to re-arrange a place to make it more aesthetically appealing.

Now this one is quite relevant nowadays. Especially when you take a look at your Instagram feed at all the carefully arranged “shelfies” and meticulously laid out items. Viral IG account Hipster Barbie (@socalitybarbie) perfectly sums up in 4 steps how to do a proper “coffee shot”.

Come to think of it, the English language desperately needs a similar expression for that, too. In this age of ceaseless self-promotion, don’t you think it’s about time?

2. L’esprit de l’escalier: to think of a witty retort after the argument is over.

I’m pretty sure you’ve experienced this awful feeling before. Imagine having a heated discussion with someone, but your retorts are all so pathetically lame. After the argument, you replay the dialogue in your mind and only then do the amazing smart-ass retorts start popping up in your head. Had you thought of those sooner, you could have wiped the smug look off your opponent’s face and squelched his godawful comebacks in a huff. But, no. It’s too late now.

That, my friends, is the very essence of l’esprit de l’escalier.

Some French words look like English words and vice versa. This isn’t one of them. But just the same, some fishes are poisonous, so yeah, maybe it isn’t so weird at all. Still, it pays to be careful with the extra ‘s’. It could spell the difference between life and death.

4.blablater: a verb that means to yack or blabber

Here’s another one of those funny sounding words. Blablater comes from “blah blah” and could mean small talk or chit chat. It might sound totally made up to you, but this word is a legitimate French verb with an entire gang of conjugations and all.

5.Crapoter: a fake smoker; a person who poses as a smoker

You probably know one in your life: a person who tries to act cool by puffing on a cigarette, but clearly doesn’t know how it works. The French are notorious for being smokers, so there’s a special word reserved for people like these posers: crapoter. Notice how “crappy” it sounds? That’s probably because fake smokers are crappy.

6.Pantouflard: a couch potato; a homebody

Are you or someone you know quite the indoor type? The one who’d rather stay at home and eat pizza in the couch instead of going out of the house to interact with fellow humans? Then this word completely encompasses all that you stand for: you must be a pantouflard!   Now that we’ve found the term that is the word equivalent of your spirit animal, it’s time to celebrate! With chips! In the couch… while wearing comfy pajamas… yaaay.

7. Bricoleur: a tinkerer or handyman

While this word is in itself a positive one, and could refer to all the Pinterest-loving people in your life, it can also used for negative connotations. A bricoleur may also refer to a person who builds something with no clear plan or framework, just adding bits and pieces here and there, making things up as he goes along with whatever is at hand. Kind of like a McGyver-type which is quite a handy chap to have around. But not someone you would place at top power positions that requires precise planning and looking at the big picture. Bricoleur is also related to the word bricolage which is in a way similar to the term DIY-ing.

8. Seigneur-terrasses: People who sit at coffee shops for a long time but spend little money.

You know the type. The one who comes to a café, orders a measly cup of coffee and hogs the wifi and table for hours and hours on end. While this practice isn’t at all frowned upon in France and you can stay in a café for however long you want, it doesn’t stop the French from giving a name to the people who frequently does this. So are you secretly a seigneur-terrasses? Don’t worry, there’s nothing wrong with that…mostly.

You call it potato, a humble name to a lowly produce, but the French have a fancy name for it:  Pomme de Terre, or apple of the ground. You could argue that it’s really not an apple. Nor is it remotely related to apples. But then again, the English has the pineapple which is hardly a pine or an apple, so that sort of makes things even.

This is one of those words that are made up of two different things that have nothing at all to do with one another, so be careful of dissecting it to try to understand the word. You probably know already that in French chèvre means goat while feuille means leaf. But put the two words together and you get… honeysuckle! (wait.. what?)   So if your French is quite rusty and you see a chèvrefeuille parfum or a chèvrefeuille-infused tea, don’t worry, you won’t be sipping goat tea or end up smelling like a goat, so it’s all good.   That’s it for our list of 10 words! Want more? Check out the Part 1 and Part 3 of this article! We have 20 more weird but fun French words for you. Make sure you never miss any upcoming articles by subscribing to the weekly newsletter. You’ll also get a FREE French learning package when you do! Subscribe to the newsletter here. 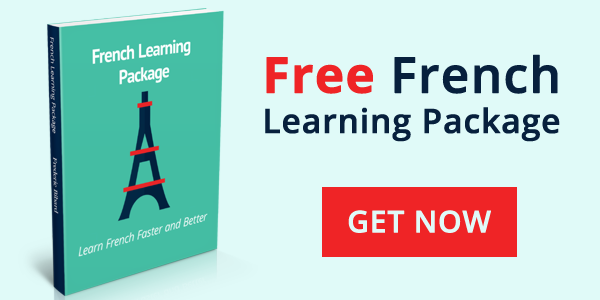