French Pronoun En and Y: How to Use it in Grammar 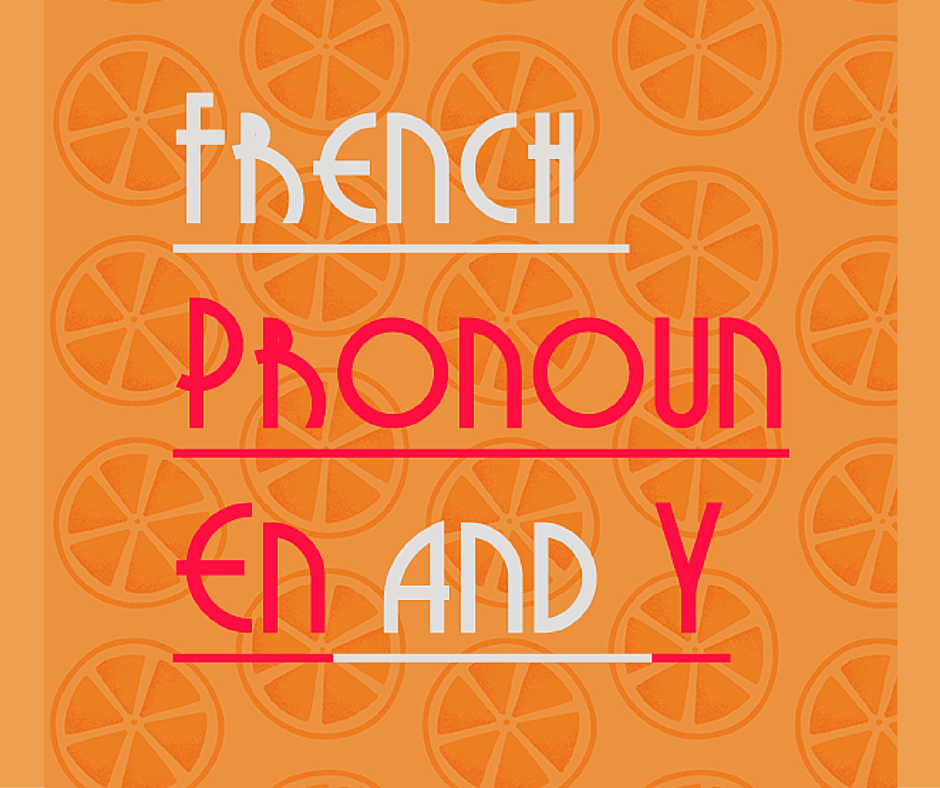 Don't worry, French grammar may not be simple but it is indeed very logical and detail-oriented. In this article, let's try to remove once and for all any confusion you might still have over the French pronouns en and y.

Quick Navigation
What exactly are en and y?
Y: Replaces Something but not Someone
EN: De + Noun
Here's a small tip
Quick Recap

You have probably seen them many many times already when reading French text. But when to use them, which types of nouns can they replace? Just take 5 minutes to go through this article and you won't need to ask these anymore.

What exactly are en and y?

‘Y’ and ‘en’ are minuscule French pronouns, yeah, so minuscule that some think they can be removed from the sentence.

However, ‘y’ and ‘en’ are so powerful in the construction of French sentences for these two can change the entire sense of the sentence and sometimes the whole paragraph. Just like how bacteria can change the world if they are omitted.

So if you think your French sentences still don’t make sense after you have read and applied all the things that you have learned from all the French articles here in this website, this might help you a lot.

Y: Replaces Something but not Someone

You were probably taught that the English counterpart of ‘y’ is ‘there.’ Well, yeah, that’s the most popular or the easiest way of  how to use ‘y’ but actually, it’s just one of its many uses.

Y is a pronoun, and it is used to replace the structure à +noun.

Some of you might say "But that is the structure to be replaced by an indirect object pronoun". Yes, actually it looks very similar, but there is a difference.

Y can only be used to refer to inanimate objects, ideas or places, so it must replace something and not someone.

Enis usually translated into of it or about it. But be careful, in English you can sometimes drop the "of it", but in French you should never drop the pronoun en.

In a sentence with a number, en replaces the noun after the number and the number is placed at the end of the sentence.

It is very useful to answer questions by using these pronouns, so try to practice them as much as you can in daily conversations. It will help you become more familiar with them.

Please do not hesitate to contact me if you have any questions about these pronouns.

Previous Post French vocabulary: Crime, Law and Justice Next Post How to Transform French Verbs Into Simple Past (Passé simple)