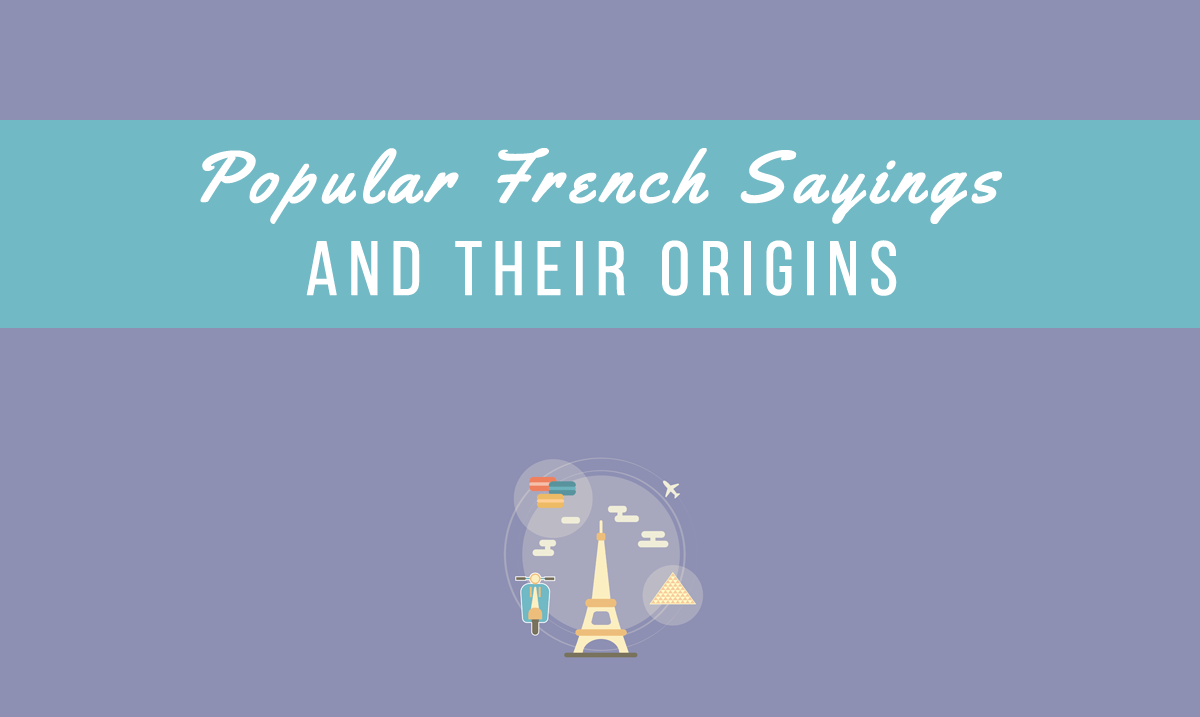 Have you seen or read French sayings? Ever wonder where they come from, those familiar sayings that roll off your tongue without a second thought?

Here are six popular French sayings about life that carry the wisdom, history, and culture of France.

What a poetic way to say better days are ahead and disappointment will turn to hope! The sentence translates literally to, “After the rain, nice weather.”

In English, it’s “Every cloud has a silver lining” because–like life itself–weather is so changeable. 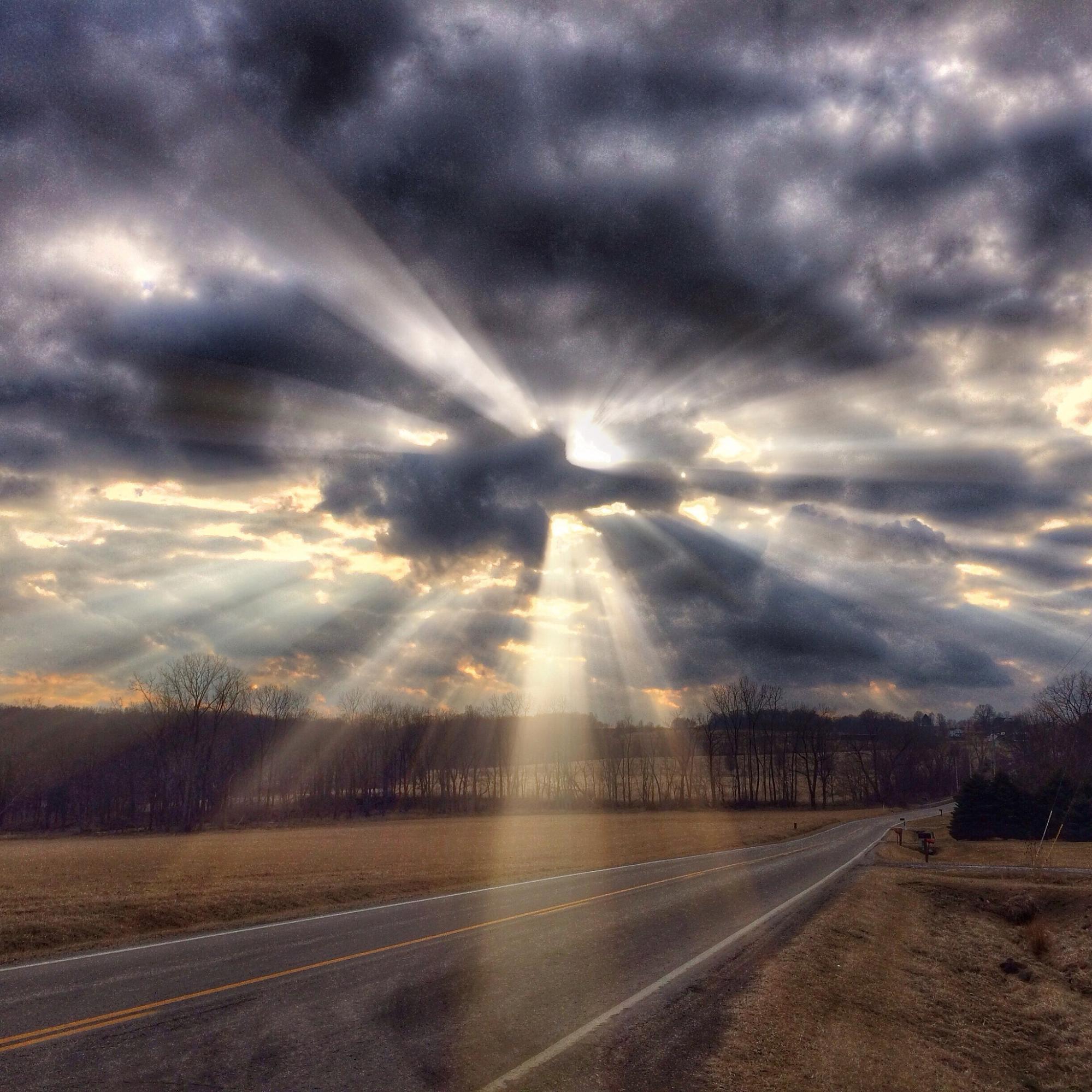 Two facts about its origin: 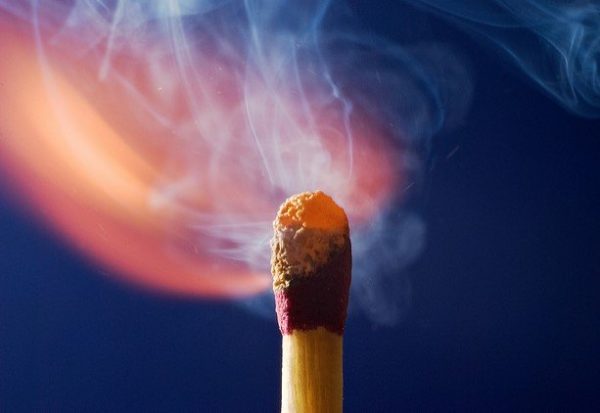 There’s no smoke without fire—you can’t deny that! More commonly phrased as, “Where there’s smoke, there’s fire,” this proverb captures nature’s obvious law that fire causes smoke–even if you can’t see the fire. So when your friend blushes at the mention of a certain someone’s name, and then coyly asks, “Why do you think I’m interested in him?”, you might repeat this saying.

And speaking of spreading rumors about lovers, the current saying came from the ancient Roman saying, “Rumor publicus no omnino,” which means rumors may not be entirely unfounded. 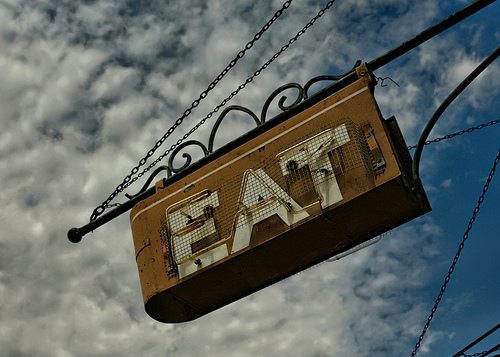 Food and drink—dear to the heart of French culture—are often the source of sayings offering advice for a healthy life. Here, the French typically say, “We must eat to live and not live to eat,” meaning, don’t give into excess.

This adage goes way back: 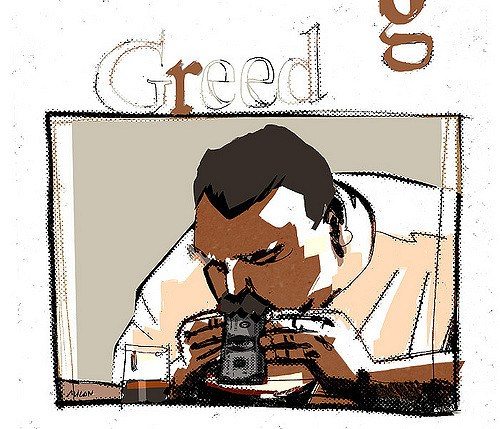 More eating advice, this common proverb, L’appétit vient en mangeant, means appetite comes with eating. Put another way, “Plus on a, plus on veut avoir,” the more you have the more you want. Though centered on food, it applies to any obsession, whether candy, shoes, vacations, or even books!

Back in the 16th century, the rich—with their insatiable appetites for food, drink, and material things—were criticized with this aphorism for their greedy behavior. But note three other interesting facts about this expression: 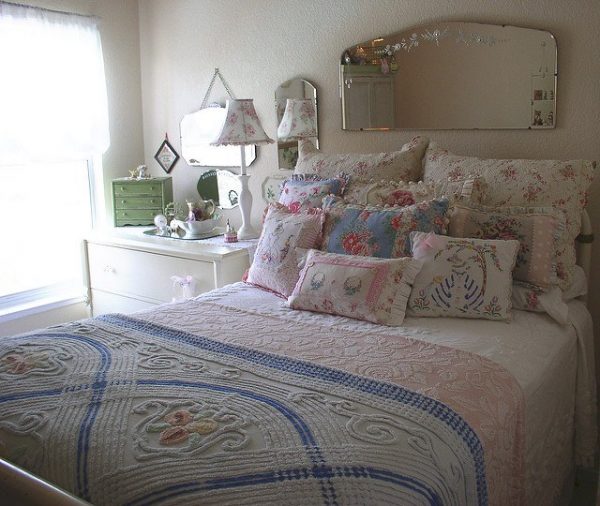 As popular in English as in French, this adage translates to, “As you make your bed, you must lie,” or, as my mother would shout, “You made your bed, now lie in it!” Like its biblical cousin, “You reap what you sow,” these words warn that you suffer the consequences of your actions.

Though the origins of this phrase are unclear, one resource, expressio.fr, suggests it’s a combination of the letter—as in the letter of the law or taking something at face value—and making a bed. If you make a bed poorly, say, with tangled sheets that may strangle you in your sleep, you’ll have a bad night’s sleep. Or in the case of a flower bed, scrawny seedlings.

On the positive side, the opposite is also true—make a good bed and sleep soundly! 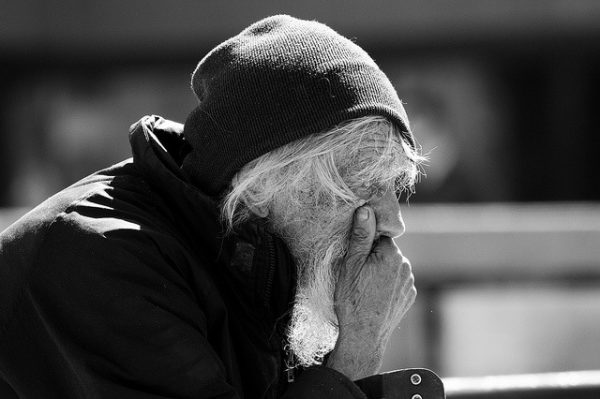 Unfortunately, throughout history and even today, the poor have suffered more than poverty. But the poor have had their famous defenders who made this saying popular by their words or deeds:

So why do we still use these tired, old famous French sayings without a second thought–like instinct? Because they are old—familiar truths that withstood the test of time. They remind us of who we are, good and bad. Nature–human and out there–doesn’t change much throughout the centuries, even if the stories, styles, and names do.