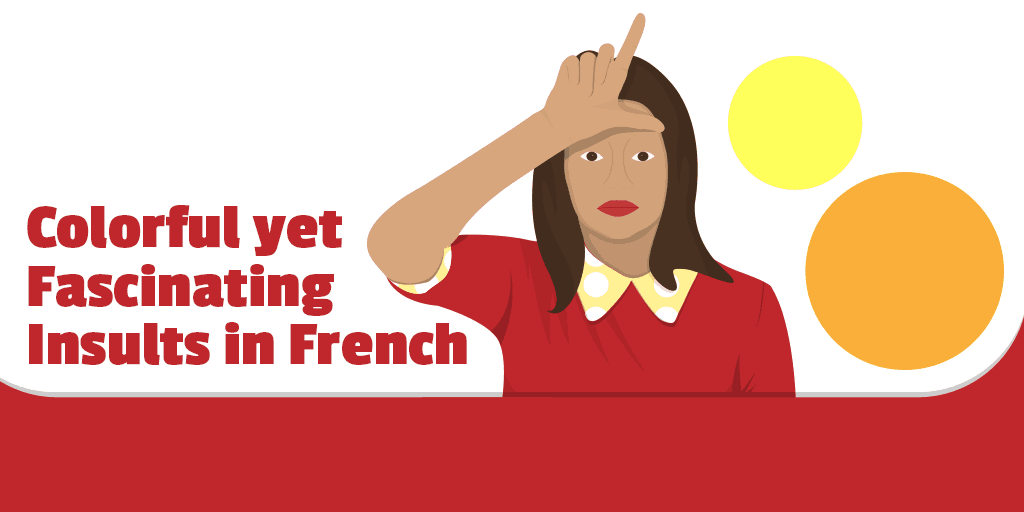 The French belong to an extremely polite society, so there are plenty of ways in which you can unintentionally insult someone. While most of the time everyone goes to great lengths to avoid being offensive, how about those rare instances when you just want to be intentionally rude? Well, there are a lot of French insults for that.

Here in this article, we’ll go through a list of 22 French insults that you could use when you think the situation truly calls for it.

If you don’t want to insult anybody, that’s fine---awesome even---but you still need to learn these insults so you’d know when to cry foul when someone is insulting you in French.

Ready to check out some French insults? Let’s go!

If you don’t understand the real meaning of this phrase, you might think that it’s not that rude when someone says this to you. Tête de noeud literally means “knothead” after all. But its real meaning? This French insult is even ruder than its English equivalent "dickhead"! 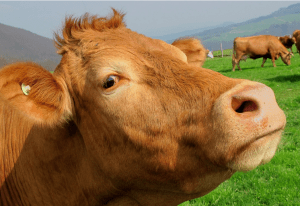 Yes, une vache espagnole means a Spanish cow.. But what does it mean when someone calls you a Spanish cow? Its real meaning is enough to make newbie French language learners cry and go home.

The full phrase is “Tu parles français comme une vache espagnole” which means you speak French like a Spanish cow. This French insult is used for someone who doesn’t speak French well; such as one with a trying-too-hard to-sound-authentic French accent perhaps.

Hurts quite a lot, doesn't it? 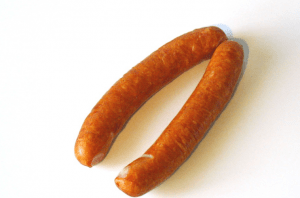 You probably know already that andouille is a type of smoked sausage made of pig intestines. What you probably don’t know is that it is also used to call someone lazy or dummy.

This French insult is somewhat outdated that it has lost its bite. It is now some sort of a polite insult. But still an insult nevertheless. 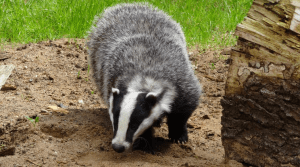 What’s wrong with this word? It’s only the French word for a badger or a shaving brush, right?

Let’s just say that when you use this, it’s similar to calling someone an asshole in English.

Another sausage on the list. Boudin is a type of blood sausage that many would describe as horrible. When used as an insult, it means an ugly woman or a prostitute! 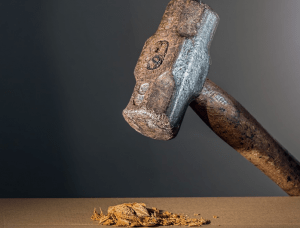 Literally, this one means ball buster or ball crusher. But the real meaning? An annoying, huge pain in the ass!

Speaking of balls, when you don’t have any--figuratively, of course--you lack courage. Same as in English, actually, so no surprise here. 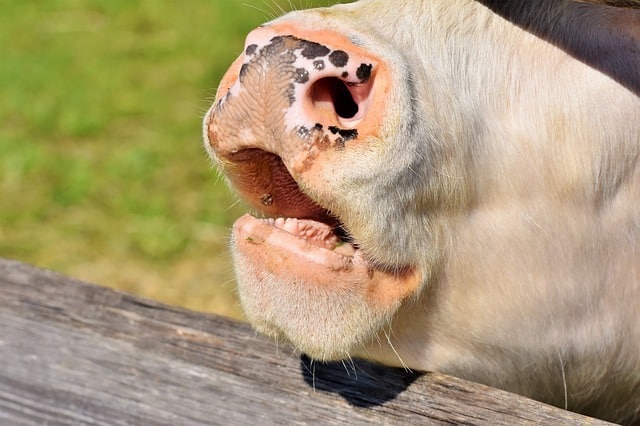 When someone says “ta gueule”, it’s a rude way to say, “shut up!” The longer phrase is “ferme ta gueule" or "shut your mouth!". But remember that gueule pertains to an animal’s mouth hence the rudeness of this expression.

This is basically the French counterpart of “get lost!” or “bugger off”. But literally, it means, “break yourself!”

In English, when someone dismisses something as unimportant, you’d say, “whatever!” In French, the way to do this is to say “n’importe quoi”.

It’s awful to be called an unsophisticated country hick or bumpkin, right? That’s what this French insult means. It comes from the Breton term plou which means regional jurisdiction.

Now this one needs a bit of background. You see, the verb rater means to miss something because you showed up late. Raté, as an insult, would therefore mean “a miss” such as when we say ‘hit or miss’ but it refers to a person who is a total failure.

It’s often said as a phrase “espèce de raté” (some sort of a miss).

You know that con means idiot, right? Well, a roi des cons is the king of idiots. So this French insult truly stings! 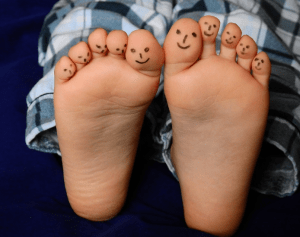 When someone says a person is “bête comme ses pieds’, it’s an awful remark about how stupid that person is. Literally this means, “as stupid as his feet”. Here’s why: in France, feet are considered stupid because it's the body part that's farthest from the head. Makes sense!

Another way to tell someone to get lost, “va te faire voir” means you’re admonishing someone to be seen somewhere else.

When someone gets labeled as merde or shit, it’s already offensive. But you know what’s even worse? Sous-merde. It means he or she isn’t even worthy of being called shit! Ouch.

This one basically means a wanker or a jerk and it’s used to refer to someone lazy (no sexual connotations in fact).

A pompe à chiasse is---hold your breath---literally, a diarrhea pump. Someone who gets labeled as one must be so full of shit! 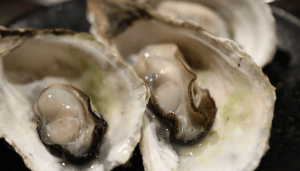 “You have an IQ of an oyster”. Ahh, poor oyster. And poor, unfortunate person who’s at the receiving end of this French insult.  He has just been called so stupid and likened to the mental ability of an oyster! 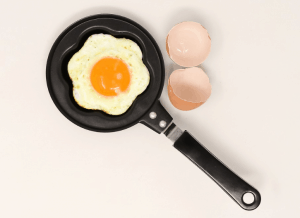 The French have several colorful ways of telling someone to get lost, and this one has something to do with the French’s obsession with food. When you tell someone to “go and cook yourself an egg”, you simply want him gone from your sight!

When you’re as stupid as a suitcase without a handle, you must be one hell of a useless person, right? Correct! This expression is rarely used, but it’s quite delightful for an insult, don’t you think?

Finally, we’re down to the last one on our list. This one is a bit outdated, but still worth learning about. A lavette is a dishcloth, but when used as an insult, it refers to someone weak-willed and lazy.

So there you go. 22 French insults that you should think many times first before using.Which one is your favorite? Share with us in the comments!

If you want to learn more offensive words, why not check out this list of French Curse Words? This article will tell you how to swear in French.

Learn more words like these when you enroll in our French Vocabulary Mastery Course. You get 20,000++ French words, slang terms, and colloquial expressions all with audio. The slang terms are marked with annotations to let you know if a term or expression is offensive, to avoid misusing a slang. You can check it out below.

French Easter Traditions: How to Celebrate Easter in France