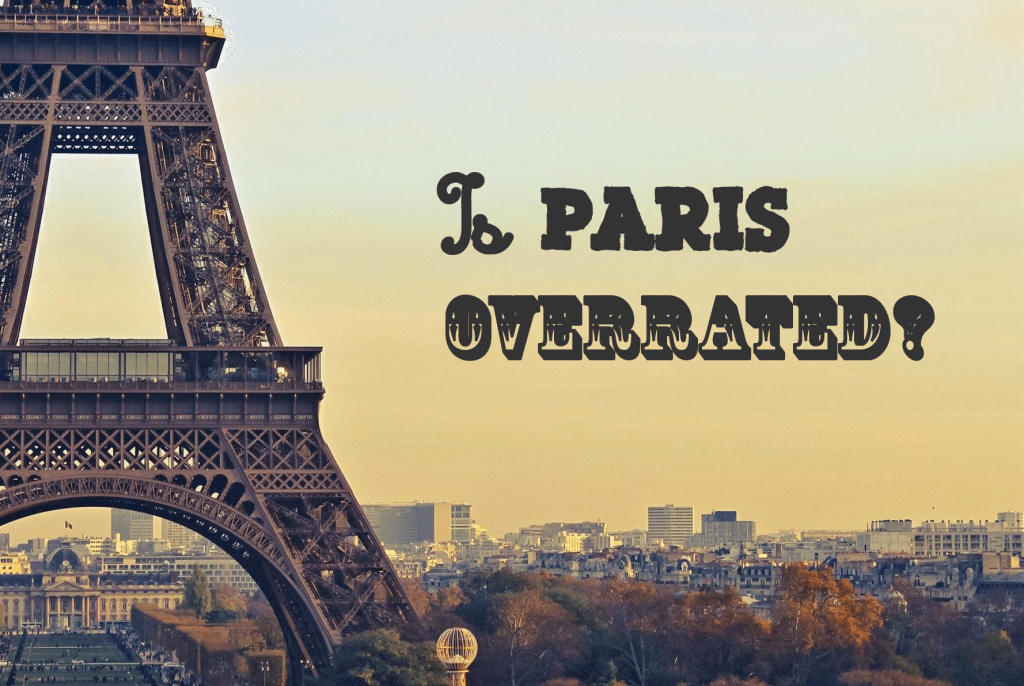 Paris for some is all shiny, minty and romantic. When the word Paris (pronounced as Puh-ree, with the s thrown out the pavements) is left out in the open, people think of fashionable girls and lads with baguettes on their Vespas, women on power dresses and designer shoes, men in equally flamboyant and handsome suits. The words – parties, the bar, the romance arise when Paris is discussed.

Yes, definitely, Paris is that one place on everyone’s top 10 destinations before kicking the irreversible bucket except of course, the French who are already there. This place is the “It Girl” in all the famous destinations of all time. But some people think it’s a little too overrated, some say Paris is only beautiful as it’s expensive, some say that it’s pretentious, what with the little variety of places to visit and limited things to do.

But  does Paris really live up to its reputation or the hype surrounding it?…Or as we say in French surfait.

The Palaces of Versailles 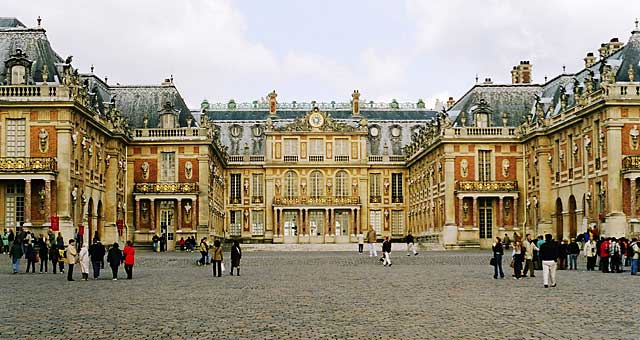 The Palaces of Versailles has been described as one of the most beautiful achievements of 18th-century French art. The palaces that were first built as a hunting lodge by Louis XIII which was later expanded by Louis XIV as the palace we know today stands as a true symbol of Royal Absolutism.

Royal Absolutism is such a big word won’t you say? In layman’s term it’s a monarchy that doesn’t have constitutional limits. This alone has been the issue for centuries in the land of Paris, wars have been fought in this light and a lot of other legislations have been derived from the treaties and agreements to cease these wars.

We could go on discussing the other implications of Royal Absolutism, and that’s only one of the facets of history you could find about the Versailles, one more interesting than the other. Versailles is a place where you can reflect on various implications of French history enshrined in its walls, and simply take a walk back in time in a backdrop of stunning views. Just the right place to satiate both your historical curiosity and feast your eyes, don’t you think? 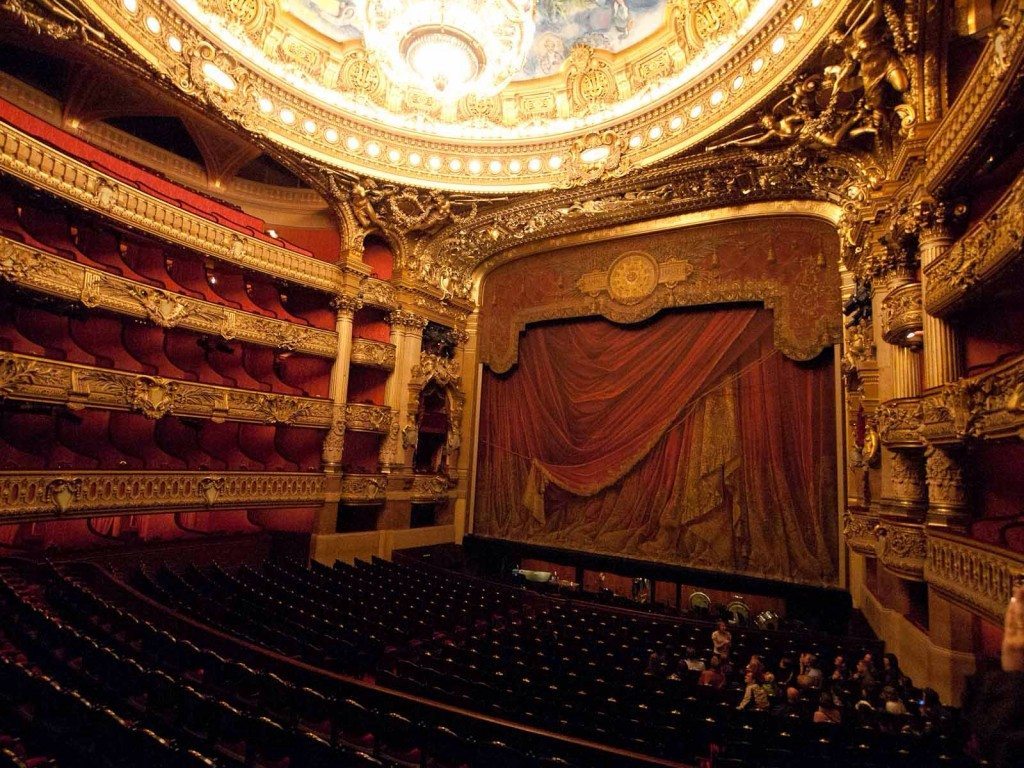 This is probably the most famous opera house in the world, having been used as the setting in the widely celebrated musical “The Phantom of the Opera”. IF this doesn’t count as interesting, I think one has to be prepared to “counter debate” the millions of people that were spooked and influenced by it.

“You can’t get even get a decent drink in Paris”

From history, let’s move on to the starters of most history —- “Le vin”— or if you’re too drunk to pronounce it—the wine”. I think you’d confer that most conversation that leads to powerful decisions which made history are mulled over a glass of wine. Or a goblet, if I may say.

Look back to these tipsy revolutionary conversations, as a tour guide tells you stories about the past of France while drinking the best wine in Paris, at the O Chateau. This place has earned a lot of good reviews in different publications for their really vast and delicious cocktail, wine and drink culminations. 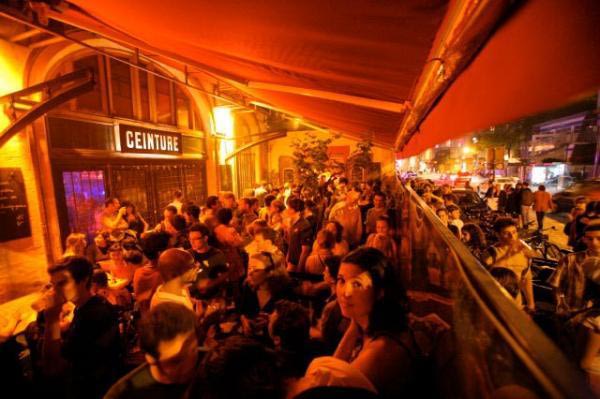 If we talk about party, there is  Montmartre.

This place is not only famous for the Basilica of the Sacre Coeur or the cemetery with different celebrities. It’s also a party place with good food and drinks as counted in the top 10 spots for Paris by a lot of other party bloggers. Check Google if you wish to see how many…

Woah! That’s just plain harsh, I’ve read this in one of the articles about Paris, and talked to a lot of friends about it. They said that I ought to write a response to this statement with the different art pieces and museums that any decent art appreciator could enjoy. I mean, I’m no art expert, but my friends are, and to deplore Paris for not having enough art could get you in trouble. I say look at these places first before uttering thin s that could get you a nasty stare (or worse, a black eye or two). 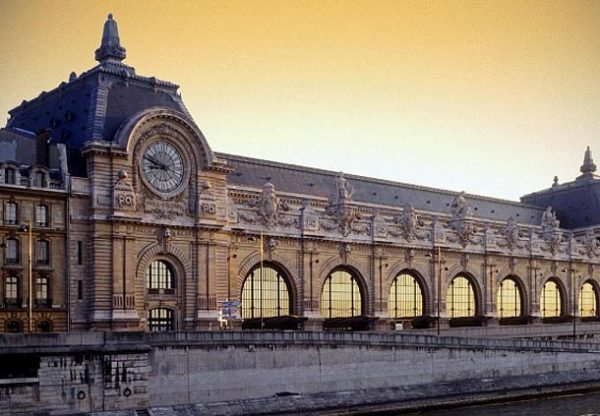 Le musée d Orsay, or the Orsay Museum was placed properly in the former Orsay railway station, for the Universal Exhibition of 1900, so the building itself could be seen as the first “work of art” in the Musee d’Orsay.  On the banks of the Seine, facing the Tuileries Gardens, one could see various arts that have been deployed for France and none too many have been commissioned by the richest and the most powerful. 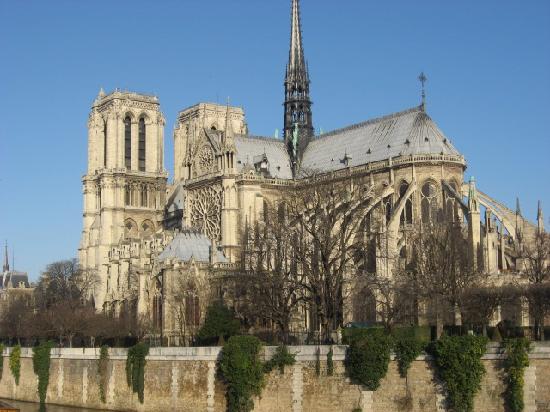 Whether you’re Catholic or not, this place is a sight to behold. Not to forget the history of this Cathedral, which also inspired movies such as the Hunchback, Rudy and the Clock, this monumental venue also has its shares of controversies and fame as the Vatican. Notre dame de Paris was so properly named for its English equivalent which is Our lady of Paris, which both serves the Lady mother of God, and mother to the Romanesque inspired churches.

The Louvre. Who would forget the place for Dan Brown’s controversial plot, the most sought after museum, not just because of le book “Da Vinci Code” but also for housing the most famous art pieces such as the Mona Lisa, the Venus de Milo and the others only second to the mentioned paintings’ fame. And the Transluscent and transparent Pyramid shaped museum that has been posted on Facebook, twitter and Instagram one too many times.

“Too urbane, nothing about it is chic. And uhh, what romance?”

Arc de Triomphe and the Champs-Elysées 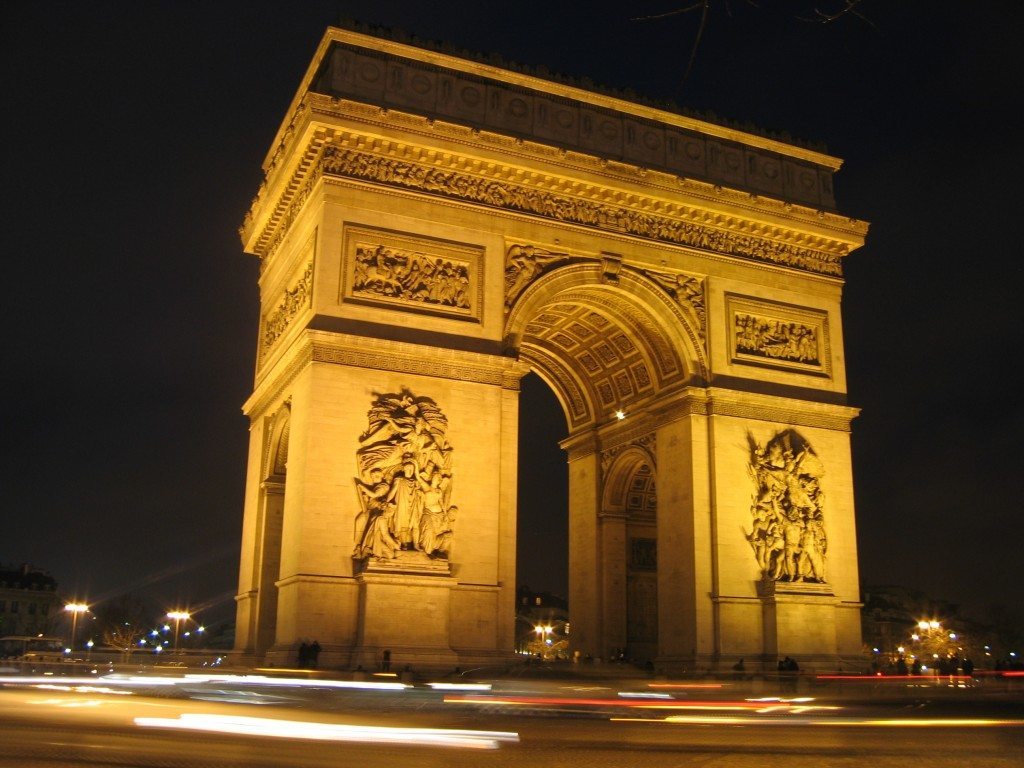 Arguably one of the world’s most famous streets, this is one of the most expensive strips of real estate in the world as quoted by numerous websites such as Wikipedia and the likes being home to the most expensive shops and fabulous pieces of arts. If you’re on a budget, window shop, and post it in Instagram, no one would know that you just took pictures 🙂

And if that’s not as chic to you yet, how would you consider the towers? 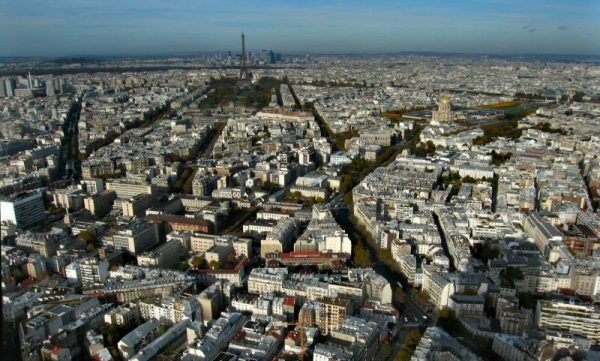 Oh, you can’t miss this, and you’ll never want to. It stands like a condescending parent in the midst of the urbane landscape of Paris.  The Montparnasse tower is quite controversial for this reason alone. With the top floor and restaurant reopened on 2012, you’ll get to enjoy the entire panoramic view of Paris and chance meeting that special someone who might also be looking around. (winks) 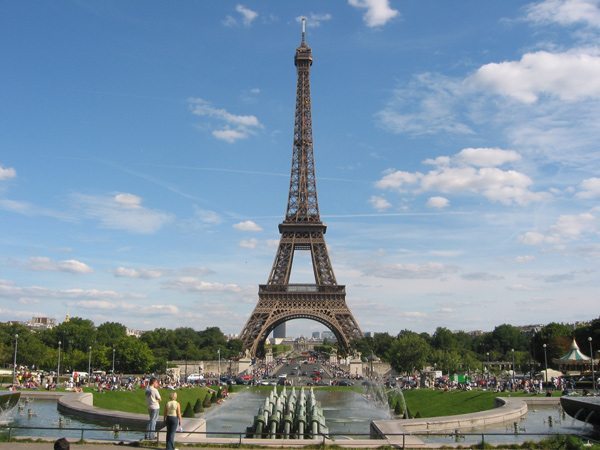 The tower that seemingly burns on the façade of being afloat at night. Romantic, grand and surreal–these are the 3 things that would describe Eiffel. Looking over the city on the top of this tower is enough to tell me that this is the place to be! From the rivets in its beams to its glass elevators, who could challenge this tower made of iron lattice in terms of chic-ness? And yes, I know Katie Holmes and Tom Cruise may be long over but who could argue that proposing on the Eiffel tower ain’t romantic?

Everyone’s entitled to their opinion, but I bet you would want to take a peek of these places. Go on. Don’t let the negative reviews hinder you. Try to check on the number of people who agree, don’t you think that people who lov Paris definitely wins? Just saying.

Please tell us your thoughts in the comment section!

A Guide to Shopping in France: Tips and Vocabulary