As with anything and everything in this world, people often have conflicting ideas about a certain topic, or place for that matter. You’ve heard people rattle off reasons why they don’t like to go to France, while another half says quite the opposite. France is the number one tourist destination in the world, but should you really go visit it? Let’s explore some probably reasons why you shouldn’t – and why you should.

(Author’s note: this article is written in a tongue-in-cheek manner and may not work well with some readers. So, read until the very end and remember that the irony and sarcasm is strong in this one.)

Table of Contents
Reason #1: You don’t really care at all about heritage sites.
Reason # 2: “The buildings really suck.”
Reason # 3. “French cuisine is just so-so.”
Reason # 4. You’re not a fan of epic views.
Reason # 5. You’re not that into art and culture.
Reason # 6: You don’t care about history.
Reason # 7: You’re allergic to romance.
Reason # 8: You can’t handle too much diversity.
Reason # 9: “The French countryside is blah.”
Reason # 10: You’re not fond of too much wine and cheese.
1 Reason Why You Should go to France:

Reason #1: You don’t really care at all about heritage sites. 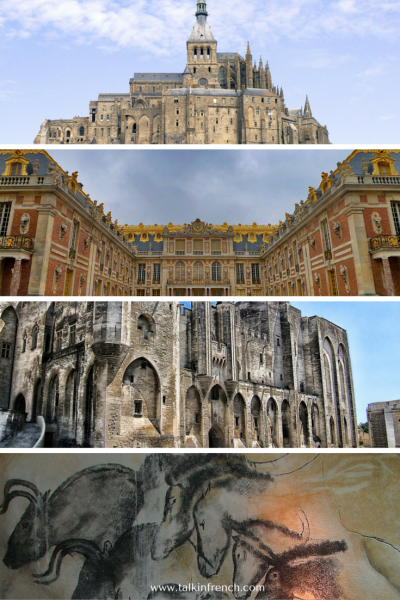 Top to bottom: Mont Saint-Michel, Palace of Versailles, Palais de Papes, and the paintings in the Lascaux caves.

Palais de Papes, and the paintings in the Lascaux caves.

France has 41 heritage sites, but you’re probably not into that. Those that care, however, will find each of the sites insanely gorgeous and  discover that Mont Saint-Michel is jaw-dropping and that the French chateaux look ridiculously picturesque.

Right?But surely, you can’t be missing anything in your lifetime by not seeing the Banks of the Seine at sunset? … 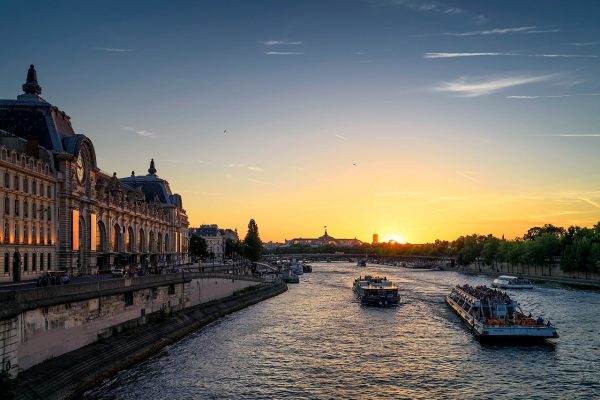 Nope. This doesn’t affect you the least bit.

Aside from the banks of the Seine, other popular heritage sites in France include the Palace and Parks of Versailles, Cite de Carcassonne, Port de la Lune in Bordeaux, the Fontainebleau Palace, and many others. A few lesser known sites that don’t get visited as much but are equally beautiful are the Gulf of Porto, the prehistoric ruins in Vézère Valley, Mont Perdu, the Grande Île, and more… Much, much more.

People can’t seem to stop yammering about the Eiffel Tower, the Arc de Triomphe, the Sacre Coeur, and all those seemingly endless list of buildings, monuments, royal palaces, basilicas, and centuries-old forts. But you find yourself wondering what’s the big deal, anyway? 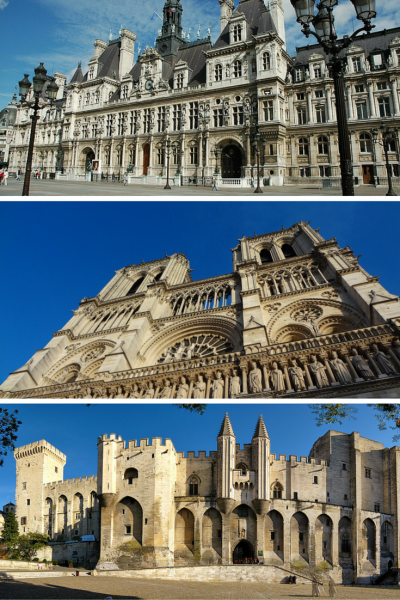 I mean, come on, even the famous Palais Garnier isn’t really all that magical…amirite? 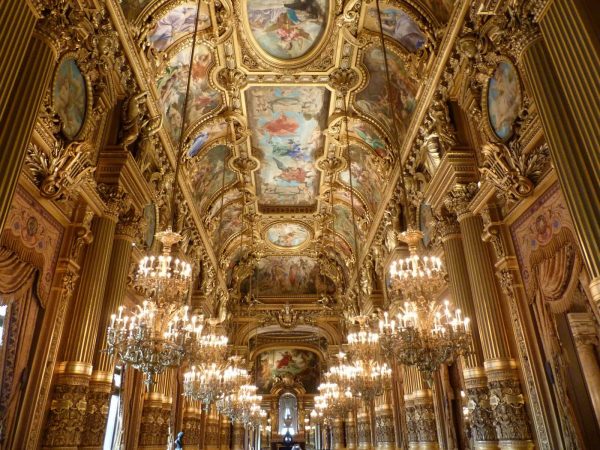 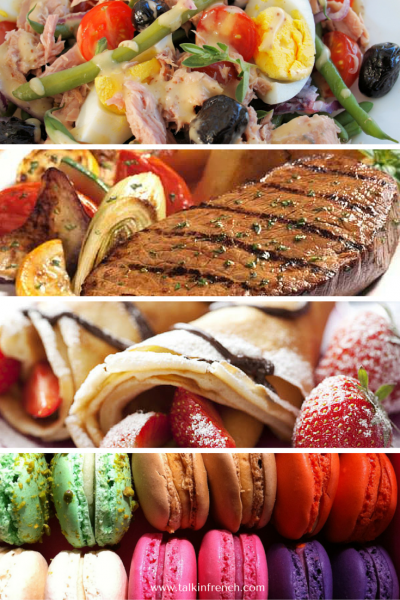 What’s with all the fancy-schmancy gourmet food? You’re having none of that. France may be the birthplace of the modern restaurant and it may have thousands of places to eat that each all have raving fans of their own, but you’re probably allergic to fresh ingredients, well thought-out menus, decadent desserts plus all that yummy calories. So, thanks but no thanks.

You can’t imagine yourself holding a spoon and slowly cracking the caramelized top off that crème brulee, can you?

France is an entire country made of picturesque nooks and crannies and breathtaking views. But maybe stunning views are not really your thing. 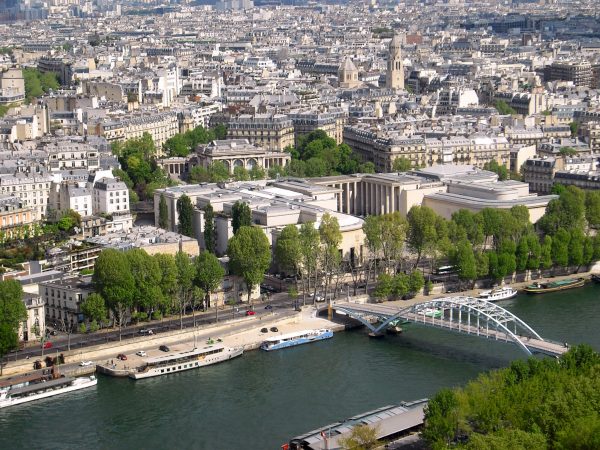 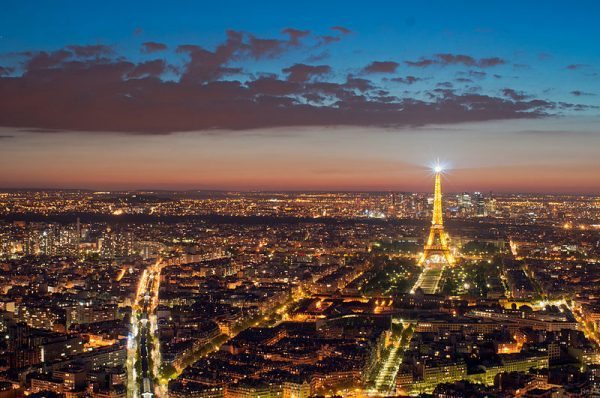 Reason # 5. You’re not that into art and culture. 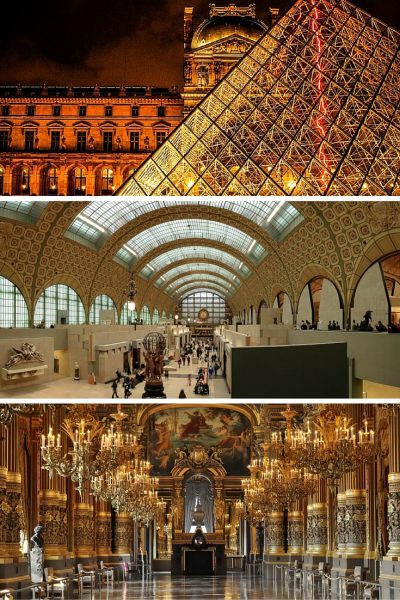 While culture buffs go gaga over the Louvre with its vast galleries and treasures that include the Mona Lisa, Venus de Milo, and Egyptian mummies, there are loads of other places in France to soak up on culture.

Other popular cultural spots include the Georges Pompidou centre and museum of art, Musée d'Orsay with its collection of impressionist and post-impressionist masterpieces, Hôtel de Ville de Paris with its free art exhibitions, as well as the magnificent Opera Garnier; lesser known spots like the Musee des Arts Decoratifs, le Trianon Theatre, plus countless other museums for every kind of art and interests you could imagine.

Now that’s just in Paris alone. Outside of Paris are more museums, more chateaux, more theaters and shows than you can count.

Reason # 6: You don’t care about history. 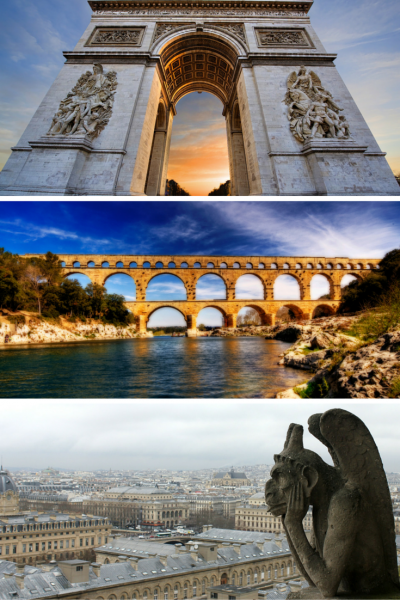 France is filled with historical gems from north to south with more than 40,000 officially recognized historical monuments. This makes France the top country in Europe with the densest concentration of historical places with its numerous grand palaces, cathedrals, ruins and ramparts, bridges, medieval fortresses, plus buildings and monuments that are bursting at the seams with thousands-old stories.

Among the most visited include: the Notre Dame cathedral in Paris, the Sacré Coeur basilica in Montmartre, Les Baux de Provence, the Village of Riquewihr in Alsace, Pont du Gard in Languedoc, the Pope’s Palace… and the list goes on. History fans would jump up and down at the chance to lap up all the historic treasures these places hold, but if you loathe history, you’ll be like, “meh”.

People have often talked about how romantic Paris is and how it’s “The Most Romantic City in the World”, but you think that that sentiment is quite overrated (related article: Is Paris really Overrated?). 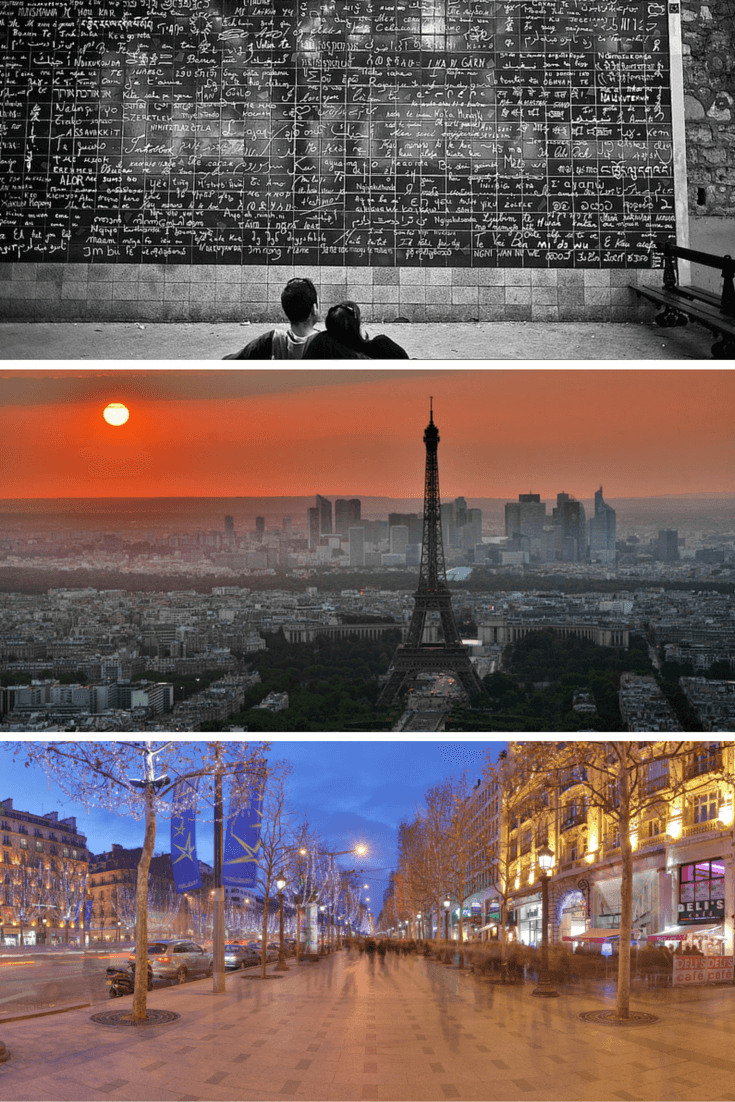 Top to bottom: Le Mur Des Je T’aime or the Wall of I Love You’s, view of Paris at dusk, and the Champs-Élysées

Maybe you’re the type who eschews romance, has given up hope on love, or you’re the Grinch’s equivalent when it comes to romantic stuff. Whatever the reason is, you would rather not stroll along Champs-Élysées or the banks of the River Seine while holding hands with the love of your life. For romantics however, they’d love this article of the best romantic spots in Paris.

Reason # 8: You can’t handle too much diversity.

France is one of the most diverse places in the planet. From the landscape that features three very different coastlines, several mountain ranges, bustling cities and lush valleys and plains; varied culture that includes the German and Flemish influences in the north, celtic Brittany, Basques and catalans in Languedoc, Italian-inspired Côte-d’Azur, and the deeply French center; there is too much diversity to see, feel, and experience. Too much, in fact, that it could make anyone’s head spin. 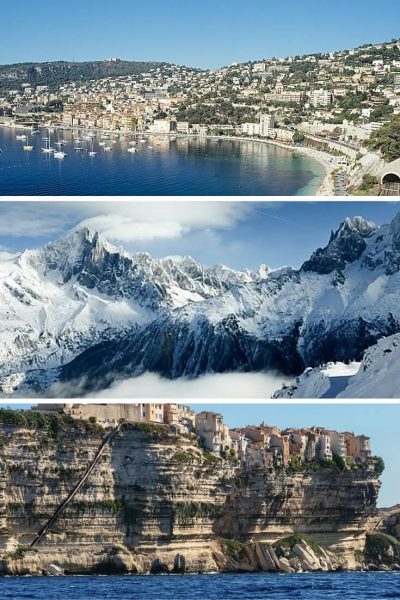 Not the usual France that you see, but this is France, too! Top to bottom: Nice, France; Chamonix, French Alps; and Bonifacio in Corsica

Reason # 9: “The French countryside is blah.”

Outside of the main French cities, there’s nothing else really for you to see, is there?

Not the usual France that you see, but this is France, too! Top to bottom: Nice, France; Chamonix, French Alps; and Bonifacio in Corsica

Reason # 10: You’re not fond of too much wine and cheese.

You’re probably one of those who think wine and cheese are the bane of your existence. So you’re going to have an awful time in France where there are multitudes of wines and cheeses to choose from. 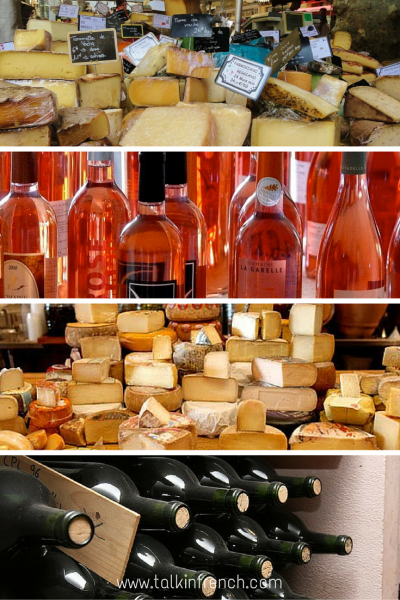 The French have a centuries-old love affair with wine that dates back to as early as the 6th century. Its wine regions produce around 7 to 8 billion bottles of wine each year and it is also the source of grape varieties like the Chardonnay, Cabernet Sauvignon, Pinot noir, Sauvignon blanc and many others. You can even find good wines in supermarkets for less than 10 euros! When it comes to cheeses, there are around 400 traditional types of cheeses as well with Camembert, Brie, Roquefort and Boursin among the most popular. You’ll find these as the star of several platters and meals all over France.

Now enough about all the reasons why you shouldn’t visit France. Let’s talk about why you should go there at least once in your lifetime.

1 Reason Why You Should go to France:

You know what the truth is? All the other reasons I listed above are nothing but a pile of crap (C’est vraiment des conneries!). I mean, you’re not really allergic to beautiful views, are you?  Just like the movie says, Paris is always a good idea (so is the rest of France).

So don’t scratch it off your list just yet because a beautiful, diverse and historical food haven awaits you. If you need more push, here’s Audrey Hepburn as Sabrina telling you why you should go to France.

But wait! Don’t grab your bags just yet! Before you do, make sure to get a copy of the best French phrasebook in the market, Travel in France with Confidence. Comes with free audio, too!