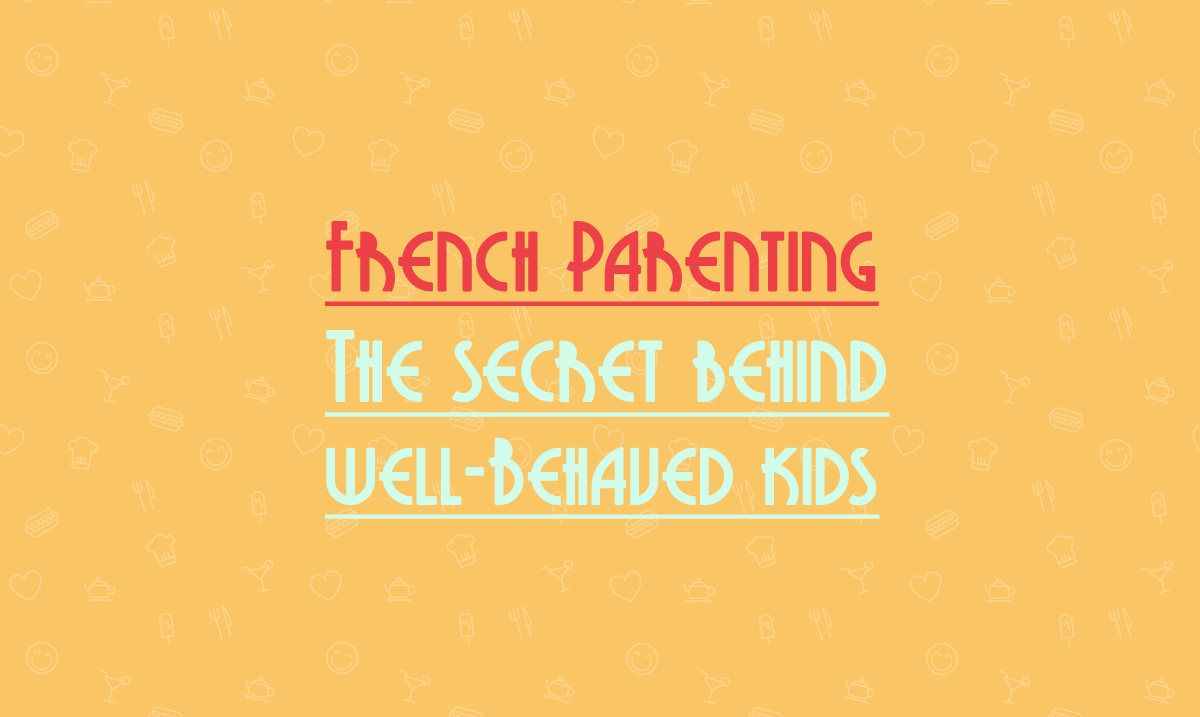 It isn’t uncommon for non-French parents who visit France to remark about French parenting when they see how well-behaved French children are compared to their own. Observers are often intrigued at:

These observations have become all too prevalent that the interest in French parenting techniques has steadily increased in recent years. It has spawned several books written mostly by expats living in France. The books identified the techniques employed by French parents on their kids.

Let's take a look at some of these strategies below. Ssee if you can use it in your own parenting style, too! 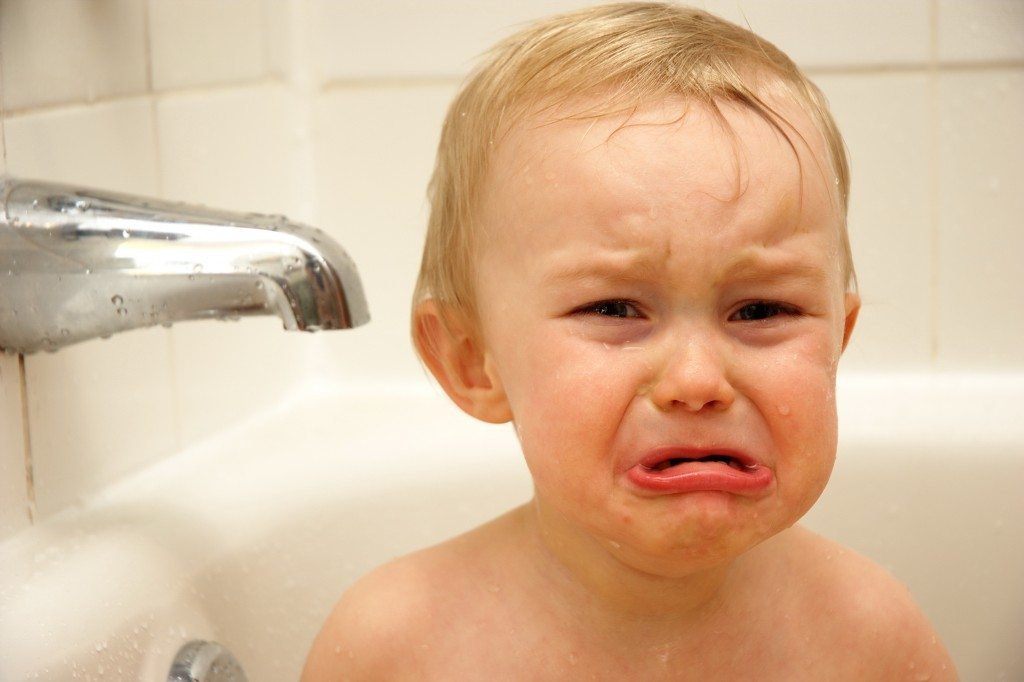 In her book, “Bringing Up Bébé: One American Mother Discovers the Wisdom of French Parenting” Pamela Druckerman, an American journalist living in Paris, mentioned that most babies in France sleep through the night as early as two months old.

While there are those who may find this observation doubtful, pediatric experts attribute this phenomenon to a parenting habit of the French that is sometimes referred to as the “two-minute pause.”

In this method, when infants suddenly wake up crying or makes a noise at night, the parents give the baby approximately two minutes to see if the baby can resolve whatever it is that bothered him or her. Only if the baby appears to be unable to soothe itself back to sleep in those couple of minutes will the parents attend to it.

While this may seem a bit unorthodox and goes against the normal parenting instincts, pediatric experts explain that babies have two-hour sleep cycles and the two-minute pause teaches them to link these sleep cycles together.

If a parent immediately sees to the baby whenever the baby cries at night in between these cycles, the harder it will be for the baby to learn how to connect the cycles together. What may even make things worse is that the baby will now become dependent on an adult to soothe him or her back to sleep. 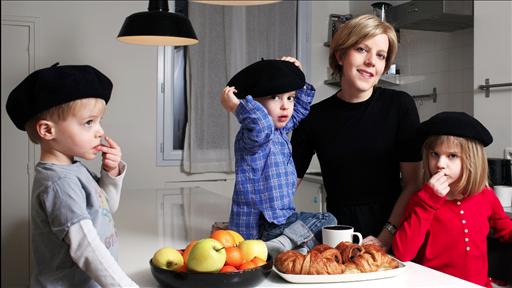 One of the most commonly admired habits of French children is that they seem to have no problem eating ‘adult’ food.

While a good number of non-French parents usually assume that kids prefer hotdogs, burgers, chicken nuggets, or fries over regular meal fares, French children on the other hand are introduced to an assortment of food at a very young age. To French parents, there is no such thing as kiddie food or adult food, but just food.

In one section of her book, Druckerman commented on how she realized how different her child was to French children while dining in a restaurant. She noted how behaved the other children were on their high chairs enjoying their food, while her child was giving her all sorts of problems, being all picky and making so much fuss.

The writer also learned that family meal times were also strictly observed in French household. She surmised that early exposure to a variety of food and strict observance to meal times ingrain table discipline into French children. This results to good table manners being second nature to them. 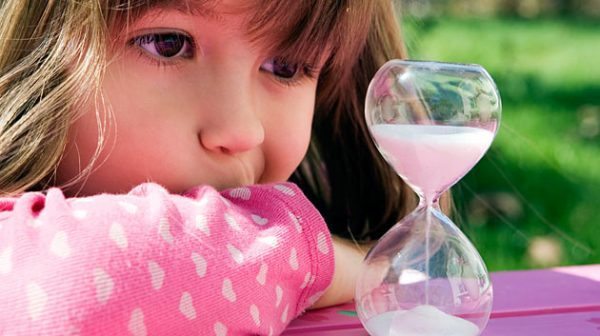 This facet of French parenting is somehow connected to the two previous topics that were already mentioned. One commonly admired behavior of French kids is that one rarely sees any of them throwing tantrums in public.

Apart from instilling discipline into their children, French parents also teach their kids the virtue of patience. Kids will often try to find ways to get their parents to give in to their demands. One of the surefire ways to get parents to say “yes” would be to wear them down with persistent nagging and whining.

Child psychologists are one in saying that parents should not be rewarding kids for bad behavior. It not only encourages them to do it again, but it likewise gives them a semblance of authority.

When French parents tell their kids “no” or “wait,” they both believe and mean it. Unlike other parenting styles that give way to negotiating with your children, the French will not even entertain the idea most of the time. This trains French kids to have patience at a young age.

It is believed that this type of patience training will sometimes help kids become more composed as they grow older. 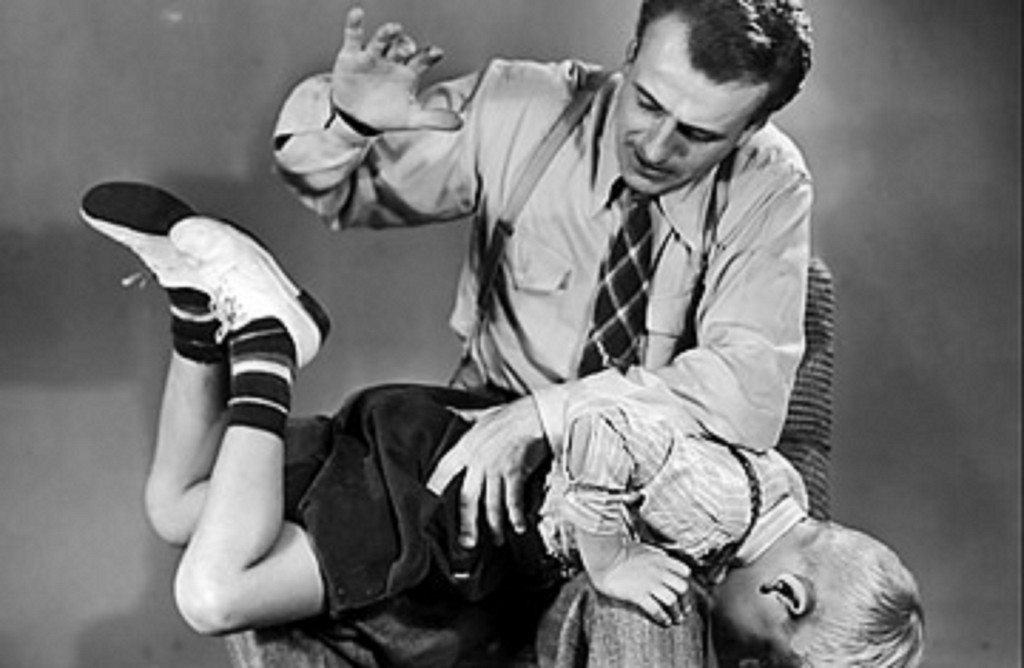 French parents are often viewed, especially by other parents from neighboring countries, as being too rigid and authoritative with their children. This may be true to a certain extent as French parents still prefer la fessée, or spanking, over the trendier parenting styles that encourage “soft behavioral moulding.” This of course is just some fancy way of saying that parents should cut their kids some more slack.

French parents however, will teach their children the meaning of authority as early as possible and expect them to abide by the rules set by them.

As authoritative and rigid as French parents may seem, they do not employ la fessée right off the bat. A stern 'arrête!', or stop, will serve as a warning for misbehaving children, followed by "ça suffit!" or ‘that’s enough!’ for good measure.

The spanking part will be necessary during the early part of the kid’s training. As the kids learn these stages however, the "ça suffit!" part will often be enough to get them to behave.

As can be expected, there will be those who will not totally agree with the French style of parenting. One British lifestyle writer opined that French parents do not regard their children as their equals, but are just small human beings all set to be formatted and molded by the state education system.

This same writer added that this pattern of behavior exhibited by French kids are mostly due to their education system wherein they are left for as long as 12 hours in a local crèche run by the state, where they have no other choice but to become independent and sociable.

Some of writer Druckerman’s fellow American parents for their part accuse her of being just too enamored by the French culture that her views on parenting are somehow tilted in their favor. It should be noted though that Druckerman’s book “Bringing Up Bebe…,” is not a how-to guide for parents using French parenting styles. It is merely the writer’s observations on how children are being raised in France.

Despite this however, some non-French parents obviously feel slighted by Druckerman’s observations and musings as an American parent expat.

Also note her observations are mostly made from a Parisian perspective and you will find some (or a lot) differences between French people depending on their social background, education, and so on...

It will of course be naïve to think that the French style of parenting will apply in any setting or location. Our cultures, sense of community, religion, and social norms have always been the most influential variables in the varying styles of parenting. There is one article comparing French and American parenting, you can check it out here.

What works for French parents, will not necessarily work for others and vice versa. Parents however, are bound by a moral commitment to play their roles in the best way possible. Examining what works for other cultures, like the French for instance, is one way for parents to become the best that they can be for their kids.

I understand that this is a tricky subject. I would appreciate it if you could share your thoughts in the comments section.

Do you think you could use French parenting methods with your own children?

The Complete Guide to Teach Kids French at Home

10 Things to Do With Your Kids in Paris

Learn French with your child with the help of French bedtime stories! Check it out below.

10 Things to do with the Kids in Paris

How to Save Up to 50% on Accomodation Costs in Paris